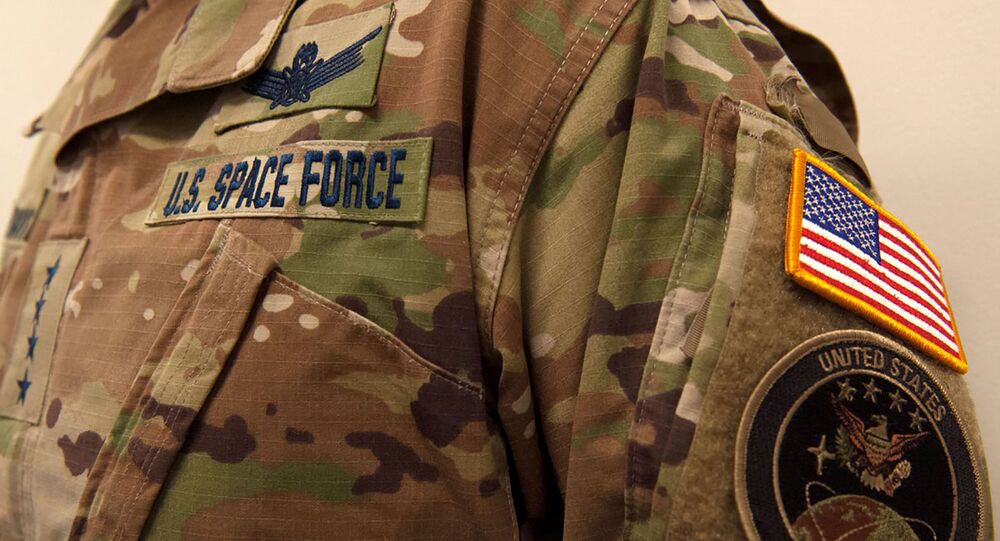 The so-called Counter Communications System (CCS) was introduced in the US Air Force in 2004. The updated version, called CCS Block 10.2, reached initial operational capability on March 9 and is now operated by the Space Force.

​"CCS is the only offensive system in the United States Space Force arsenal," Lieutenant Colonel Steve Brogan, the Combat Systems branch materiel leader within the Space Force's Space and Missile Systems Center's Special Programs Directorate, is quoted as saying in January by the Drive. "This upgrade puts the 'force' in Space Force and is critical for Space as a warfighting domain."

The Space Force was established last December as the space warfare branch of the US Armed Forces, and is part of the Department of the Air Force.

The system has gone through several iterations.

Although details on exactly how the CCS functions aren’t clear, it is believed to be a jamming system that stops transmissions from adversary communication satellites. The Drive reports that “the various versions of the system all include a number of trailer-mounted dishes and associated equipment.”

The latest upgrade was completed by L3Harris Technologies, an American technology company and defense contractor.

"We began prototyping and demonstrating and preparing for what I’ll call abilities to protect and defend our assets, and we did that extensively in the budget in [fiscal year 2020]," he said. “In [fiscal year 2021], we are now taking steps to extend that across the fleet, as well as look at other capabilities to be able to continue to defend those assets that we have and defend adversary use of space."