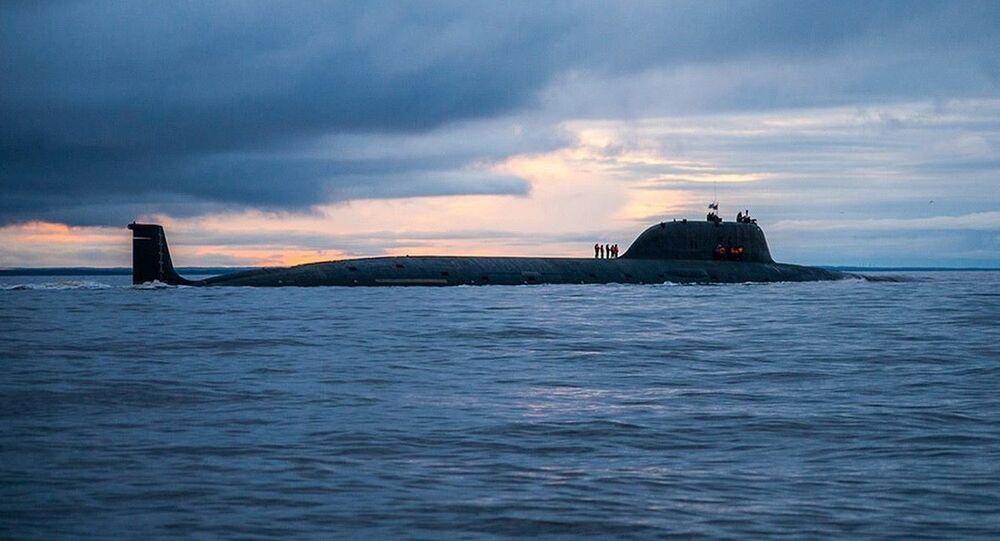 The Zircon, a scramjet-powered maneuverable anti-ship cruise missile capable of accelerating to speeds of up to 11,100 km an hour, is one of half-a-dozen or so strategic systems being developed by Russia’s military to help ensure global strategic stability.

The 3M22 Zircon hypersonic cruise missile will undergo testing from aboard the K-560 Severodvinsk submarine, a source in the military industry has told Russian media.

The Russian military has not yet commented on the veracity of the reports.

The Zircon was test-launched from the Admiral Gorshkov in January in the Barents Sea, home to Russia’s Northern Fleet.

In December, Russian President Vladimir Putin revealed that a ground-based version of the Zircon was in development.

The Zircon is believed to have a flight range of over 1,000 km, and is expected to be based aboard both surface ships and submarines, including vessels equipped to carry existing Kalibr-class cruise missiles. The missile is also widely expected to be fitted aboard the new Husky class fifth-generation nuclear submarine presently in development.

Testing of the Zircon began in 2015, with nearly a dozen launches completed by 2018. President Putin mentioned the Zircon in his 2018 speech to Russia’s Federal Assembly as one of half-a-dozen strategic systems capable of evading US missile defences, and thus guaranteeing a Russian response capability. Moscow has expressed concerns about Washington’s nuclear policy, including the construction of components of a dual use US missile shield in Poland and Romania, America’s withdrawal from the Anti-Ballistic Missile Treaty in 2002 and the Intermediate-Range Nuclear Forces Treaty in 2019, and US plans to treat outer space as a potential warfighting domain. In recent months, Russian officials has expressed their willingness to discuss extending the New Strategic Arms Reduction Treaty, which is set to expire in February 2021 unless renewed. However, US officials have been slow to respond, with some suggesting that New START should also cover Russian hypersonic missile systems. Russian lawmakers have rejected this idea.