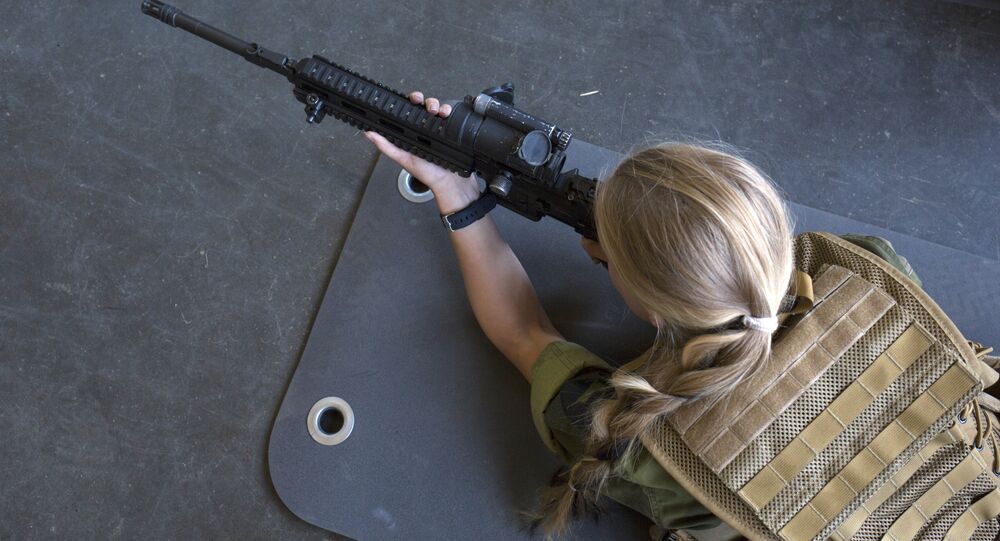 The winter drill Cold Response with 15,000 participants will start on 12 March and take place in an area in northern Norway that stretches from the town of Narvik to Finnmark County which borders Russia.

Some of the participants in Norway's major drill Cold Response featuring 6,000 foreign soldiers are being quarantined over suspicions of being affected by the coronavirus outbreak, national broadcaster NRK reported.

“For some, this may mean that they cannot participate in Cold Response, as was planned”, Norwegian Army Colonel Lieutenant Per Espen Strande said.

Per Espen Strande didn't specify how many people have been quarantined, although several sailors in the Norwegian Navy have been sent home on suspicion of infection.

The Armed Forces have tightened their routines to prevent any spread of disease, including wider spacing in canteens and packaged food.

“We do this in order to maintain our operational capability, so that we can fulfil our mission. In addition, we do it to be able to participate in Cold Response. I can say that we have not detected a single case of coronavirus [in the Armed Forces] so far. Furthermore, we have routines for infection detection and quarantine. Our professionals are in close dialogue with both the Public Health Institute and municipal doctors, and coordinated efforts in connection with the coronavirus outbreak are based on that”, Strande stressed.

The Cold Response winter drill starts on 12 March. Around 15,000 people, including 6,000 foreign soldiers, are involved in the exercise, which takes place in swaths of northern Norway. According to the Norwegian Armed Forces, which described Norway as NATO's leading nation in cold weather operations, the main aim of the exercise is to secure the allies' ability to conduct multinational joint exercises with a high-intensity combat scenario in demanding winter conditions. Another important aspect of the exercise is to train for large amphibious capacities, including attacking land targets from ships with assistance from amphibious assault vessels and helicopters.

In total, 56 people in Norway have been confirmed to be infected with coronavirus, according to the Norwegian Institute of Public Health.

The number of novel coronavirus cases in mainland China has exceeded 80,000, with a death toll of over 3,000. Outside China, there have been close to 13,000 confirmed cases of coronavirus in 76 countries, with at least 214 dead so far. Italy, Iran, and South Korea have been affected the most.