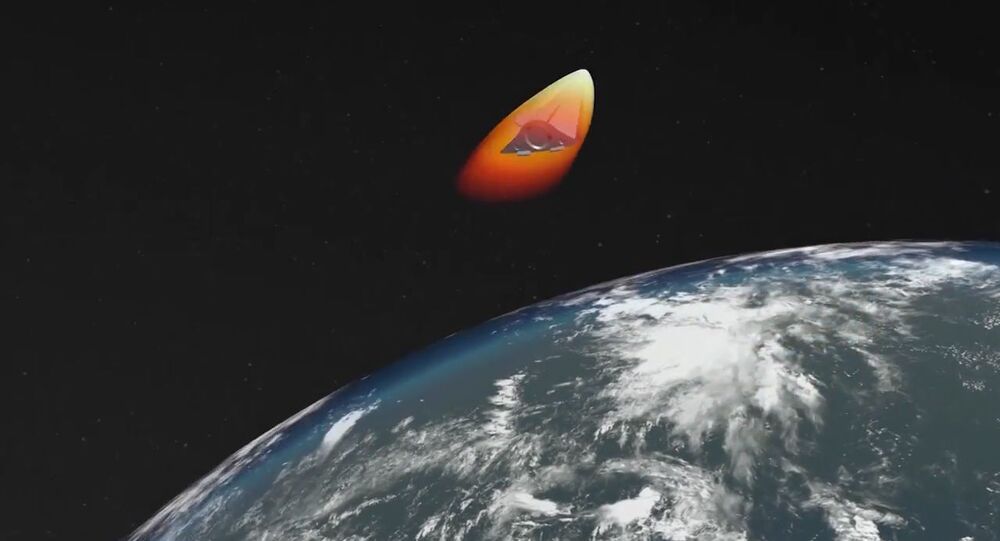 The statement was made during a hearing devoted to the US plans to modernise American weapons and to possible ways the US can respond to the new cutting-edge weapons Russia rolled out in last two years.

US Navy Admiral Charles Richard has admitted that existing American air defences were not designed to counter modern hypersonic glide weapons, like the one recently deployed by Russia, and currently developed by China, and hence these weapons "challenge" the US, during an open hearing at the US House Subcommittee on Strategic Forces. He added that the Pentagon even has trouble determining the capabilities of modern weapons, although it still can make a reliable guess on what threat these weapons pose.

In addition, while answering a question from House membeк Seth Moulton, Admiral Richard acknowledged that the US defence systems were not designed to counter any ballistic weapons capabilities of Russia and China, but only to protect from attacks by "rogue nations". He noted that it would be "technically infeasible" due to the extreme costs of running such defences.

At the same time, Charles Richard noted that such a state of American defence doesn't necessarily mean that it's under threat by either Moscow or Beijing. He explained that the US relies on the strategic stability ensured by the ability of Washington to "impose [heavy] costs" on any nation, which might try to attack the US, using its own strategic arsenal.

The admiral made his statements during a hearing, which was devoted to the US plans to upgrade its arsenal and develop an appropriate response to new Russian cutting-edge weapons. Moscow recently presented and later deployed Avangard (Russian for "Vanguard") hypersonic missiles, capable of travelling at speeds between 10 and 12 Machs and changing course mid-flight to avoid enemy defences. Russia is also completing the development of one-of-a-kind nuclear-powered ballistic missiles, capable of carrying nuclear warheads.