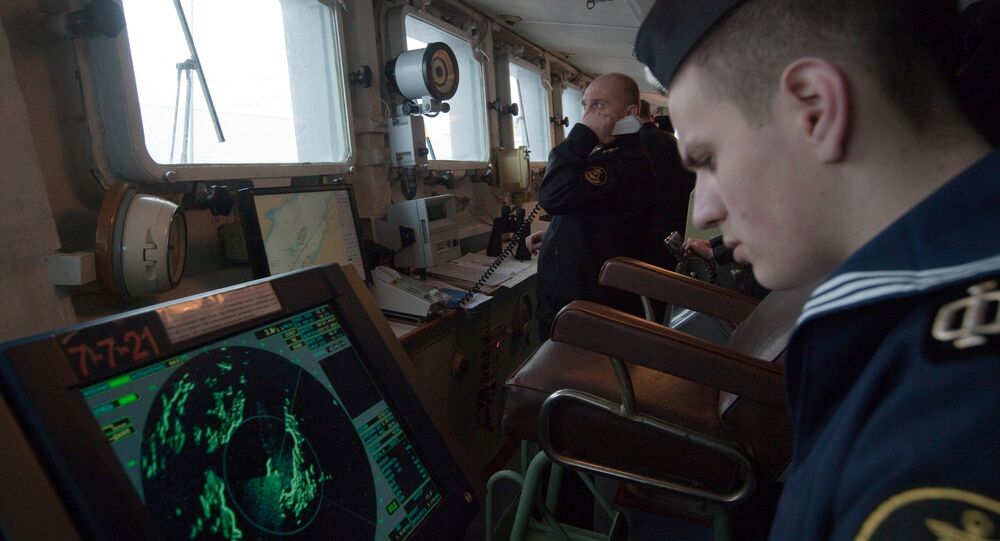 According to the defence minister, the new tests will enhance the combat potential of the Northern Fleet as well as other fleets of the Russian Navy.

The board also discussed issues related to the Northern Fleet's operation plan for 2019-2025.

"Testing of new weapons, including hypersonic, is ongoing. All of this will allow us to qualitatively increase the combat potential of the Northern Fleet and other fleets of the Russian Navy", Shoigu stated.

Earlier, Navy Commander-in-Chief Nikolai Evmenov said that the tests of anti-ship hypersonic cruise missile Zircon were successful and the first ship to be armed with this missile in the coming years will be a frigate.

Late last year, Russia deployed a hypersonic nuclear-capable missile system Avangard, which it said was outfitted with pioneering advances in speed and manoeuverability. Russia has been on a campaign to revamp its defence systems, as outlined by President Vladimir Putin in his 2018 state of the union address.