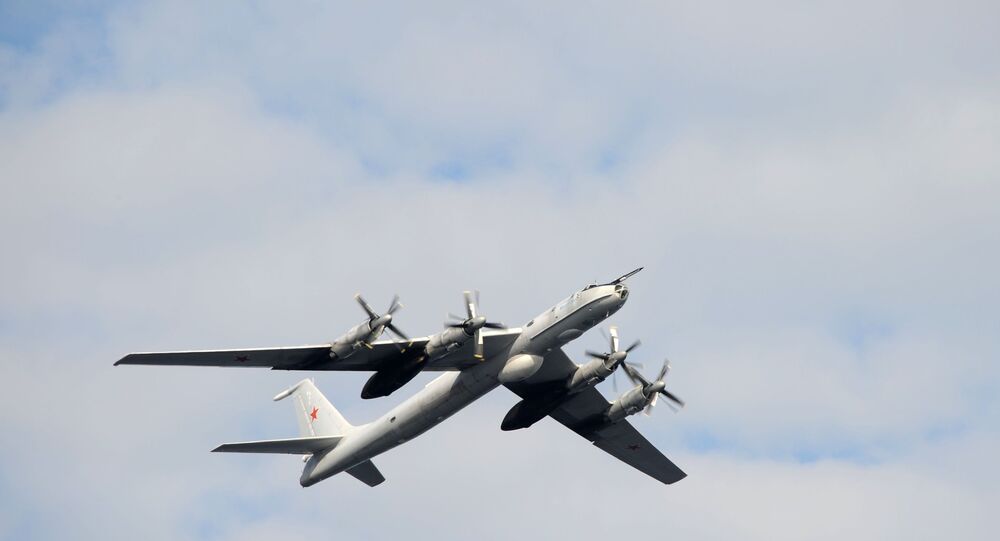 The first pair of Tu-142s conducted a similar mission the day before.

"On 27 February, the next two crews of the long-range Tu-142 ASW aircraft of the Northern Fleet carried out a planned training flight over the neutral waters of the Norwegian and Barents seas. The duration of the flight was about 12 hours",  the fleet's press service said in a statement.

According to the statement, the crews practiced flying a set course over reference-free terrain and coordinating actions while piloting in the absence of ground-based radio navigation aids. The pilots also performed ice-floe reconnaissance.

The press service added that the flights were carried out as part of the combat training program for Tu-142 crews in the winter training period.

The Tupolev Tu-142 is a maritime patrol version of the Tu-95 strategic bomber known in the West as the Bear-F.

The aircraft can be used in a variety of roles, including anti-submarine warfare, anti-shipping, reconnaissance, and electronic intelligence.