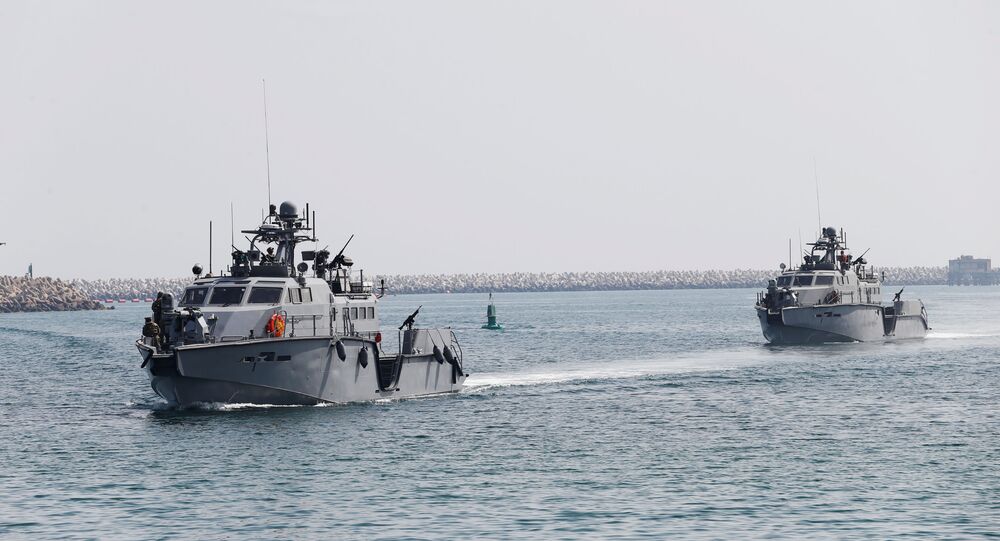 While the US Navy is still obliged to eventually fulfil Donald Trump's election promise of increasing the number of the country's ships to 355, it was recently forced to reduce its request for funds to meet the upper limits of the 2021 defence budget.

US Defence Secretary Mark Esper refused to sign the Navy's long-term force structure plan after it was stripped of $4 billion-worth of funding for shipbuilding efforts in light of the need to rebalance the American military budget and reduce its overall costs so as to get passed by Congress, Breaking Defence reported citing anonymous sources.

After spending two weeks reviewing the Navy's plans for growing its fleet and meeting the 355 ship goal set by Trump back in 2016, Esper ordered the release put on hold and sent the plan back to the Navy's secretary for "another look" at it, the media outlet said. It's unclear what changes the US defence secretary wants to see in the plan and when a new version will be submitted.

© CC0
Forget Hypersonics, Give Us Ships! US Navy Chief Ready to Fight for Funds to Build 355-Strong Fleet

Despite shrinking the defence budget by $3 billion compared to last year, the Trump administration's document was met with criticism in US Congress, which is responsible for approving the budget bill. Notwithstanding the Navy's budget being reduced by $4 billion, and several future defence budgets expected to see flatlined growth, the US Navy still promises to strive to meet the 355 ship goal by 2030. It's so far unclear how it will be achieved, with the US also planning to modernise its nuclear arsenal at the same time.

Acting US Navy Secretary Thomas Modly previously promised to fight for funds from the Pentagon to make the 355-strong fleet a reality, urging the country to abandon its novel dreams of "hypersonics".