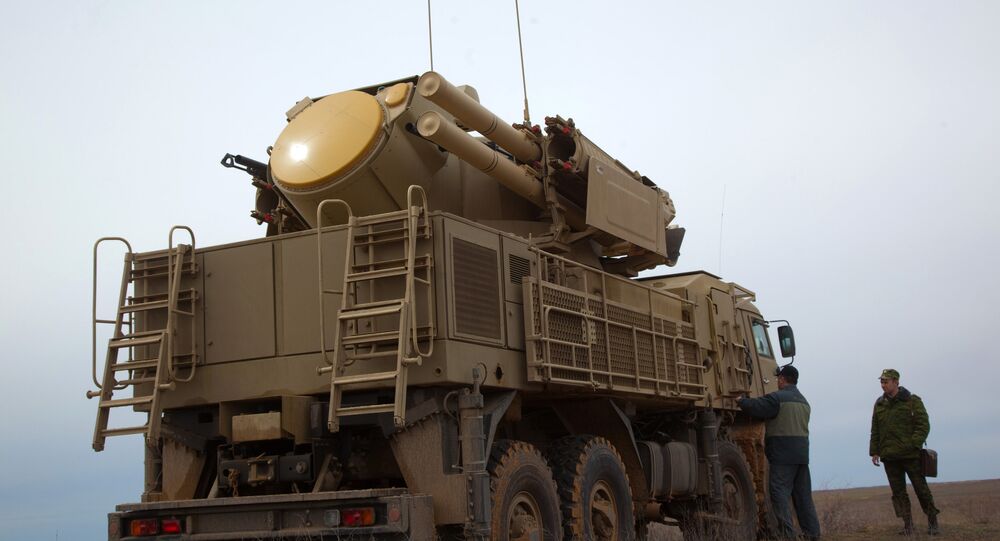 According to the minister, the weapons are "one of a kind in the region" and will help Serbia maintain the nation's military neutrality stance.

The first batch of Pantsir S-1 surface-to-air missile systems has been delivered from Russia to a Serbian military airfield in Batajnica, Serbian Defence Minister Aleksandar Vulin announced on Saturday.

In January, a source in the defence cooperation sector said that Russia and Serbia had inked a deal on one battery, made up of six Pantsir-S1 missile systems, and would have it delivered this year.

The Pantsir-S1 air defence missile-gun system, designated as the SA-22 Greyhound by the North Atlantic Treaty Organisation, is designed to protect vital military and industrial objects from various types of aerial threats.

The Pantsir-S1 is currently being exported to several countries, including Serbia, Vietnam, Syria, Jordan, Iran, Iraq and the United Arab Emirates.