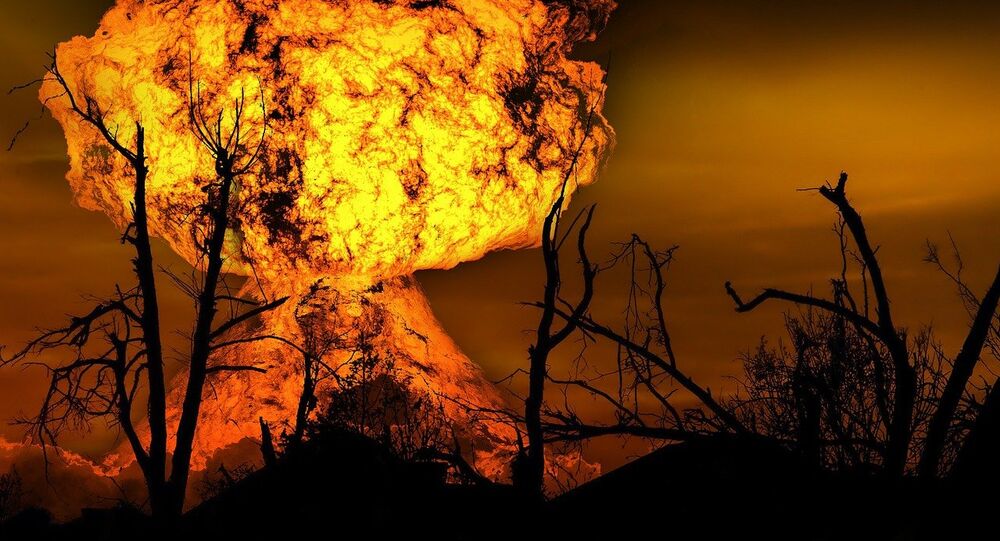 Earlier, the National Interest published an article in which the author pointed out that rockets on Borei-class submarines could render the United States 'uninhabitable'.

Five nuclear submarines, both existing and in the works, can annihilate the entire human race or bring our planet to the edge of the apocalypse, according to an article by the National Interest published this week.

The piece lists Ohio-class submarines as one of these weapons of total destruction, noting that the vessels are able to turn 288 town-sized targets into ashes in less than half an hour.

Another ominous vessel listed in the article is the Columbia-class submarines that were designed to replace the Ohio-class versions.

Three other submarines mentioned in the article are all manufactured in Russia, specifically the Borei-class, Delfin-class and Yasen-class submarines.

Russia is currently looking to develop eight Borei-class vessels. Three submarines of this type have already joined the Russian fleet, while another one is currently being tested.