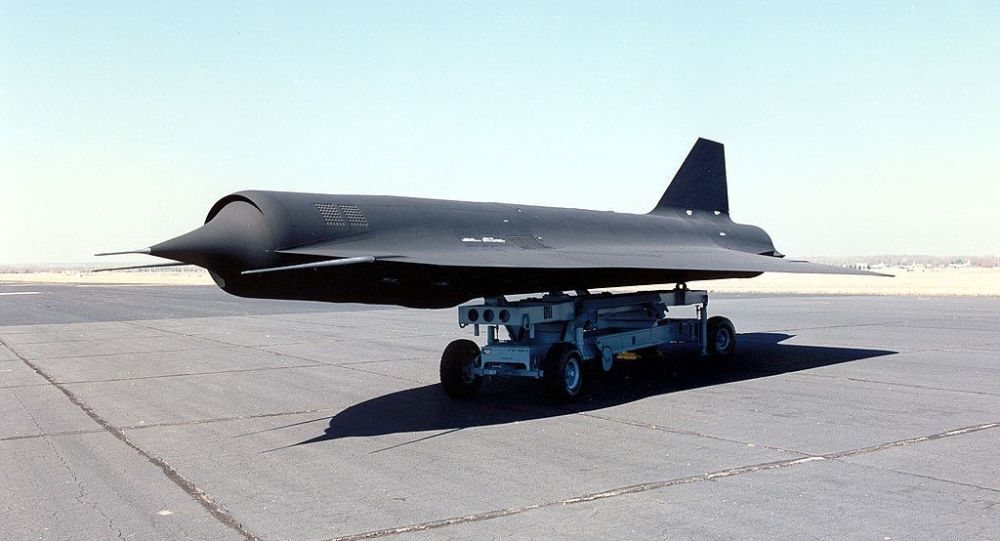 Between 1969 and 1971, the US National Reconnaissance Office deployed its state-of-the-art unmanned aerial vehicles over China in a bid to surreptitiously keep a watchful eye on a Beijing's nuclear programme.

In his article for The National Interest, the US magazine’s defence editor David Axe focused on declassified records which documented “[...] termination of the [US] ‘Tagboard’ drone system” which was tasked with spying on China in the late 1960s.

The US National Reconnaissance Office (NRO) released the documents on 21 March, 2019, fifty years after the Tagboard system, also known as the Lockheed-made D-21 unmanned aerial vehicle (UAV), entered service with the US Army. 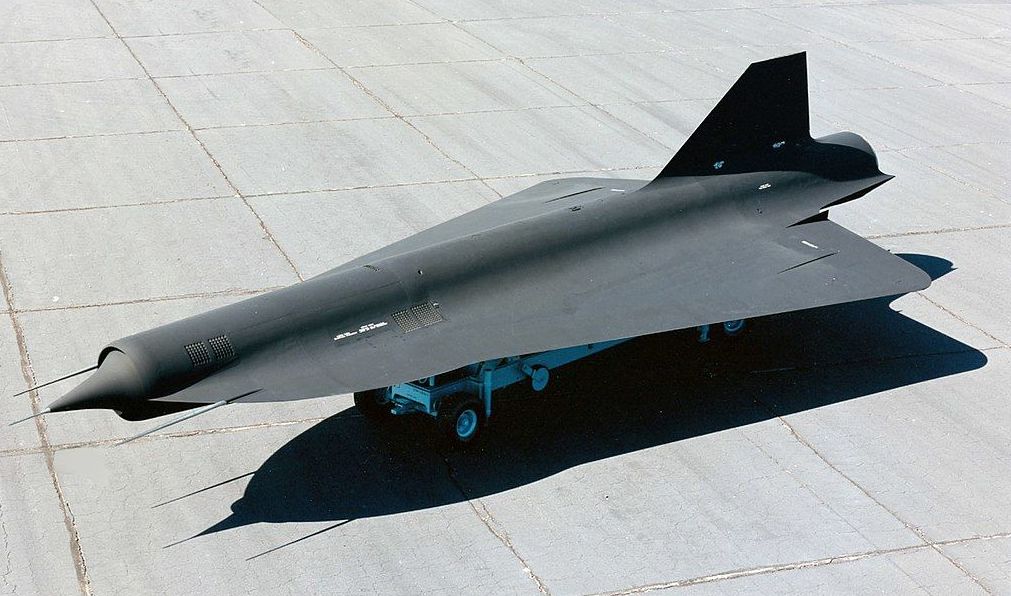 Axe recalls that the 19-feet-wingspan D-21 was made of titanium and weighed 12 tons [10 tonnes], and that “in its early forms launched from atop a special variant of the A-12 reconnaissance plane, the CIA [Central Intelligence Agency]'s version of the Mach-3 [long-range, high-altitude strategic reconnaissance aircraft] SR-71.”

“The A-12, in essence, was the booster for the drone, climbing to 80,000 feet in altitude and accelerating to Mach 3.3 before separating from the pilotless vehicle”, the author notes.

The hope was that the D-21 would help the US military to spy on strategic targets, including those in China, “more reliably than a satellite could do at the time, and without risking a human pilot”.

There were also experiments with using the airplane to launch the D-21 drone, but these were abandoned when a crewmember was killed on the 4th test flight pic.twitter.com/G8Bx6Bh3Fg

"The Tagboard drone provides a unique technical capability to satisfy national requirements to conduct imagery reconnaissance operations against targets hostile or potentially hostile to the United States," the country’s Joint Chiefs of Staff claimed in a September 1969 memo.

Axe recalled that Tagbaord was a “complex and costly system”, with a price tag for two A-12 launch planes and 20 drones amounting to $440 million in 2019 dollars.

“A fatal crash during July 1966 abruptly ended the effort to combine the A-12 and D-21. The NRO added a rocket booster to the D-21 and migrated the system to a small fleet of lightly-modified B-52H bombers”, he noted.

Between 1969 and 1971, the NRO oversaw what it described as four “unsuccessful” D-21 missions over China, including the one on 4 March 4, 1971, when a drone failed to safely eject its film capsule.

“Although the main parachute canopy lowered the payload to the water surface, a subsequent pickup attempt by a Navy vessel was unsuccessful due to procedural errors, and the payload sank”, the NRO reported to the Defence Department at the time.

The D-21 drone on top the M-21, a variant of the A-12. During the fourth flight the D-21 hit the tail of the 21 and both planes and a pilot were lost. #aviation #AvGeek #history #speed#USAF #CIA pic.twitter.com/ZbIkxhH0ry

In this context, Axe cited then-NRO director John McLucas as saying in an April 1971 memo that he had “become increasingly convinced” that the US military “should be expending our efforts on upgrading our satellite activities, rather than trying to continue with air-breathing vehicles”.

With the NRO concluding that “unsafe and unreliable drones” were unnecessary for strategic overhead reconnaissance, McLucas predicted the UAVs’ comeback in a different mission in the future.

"I believe that there is a weapons-carrying role for drones which ought to be exploited”, he was cited by Axe as saying.

The author concluded by recalling that a number of surviving D-21s are currently showcased at several US museums, with the wreck of another such UAV now on display in Beijing.