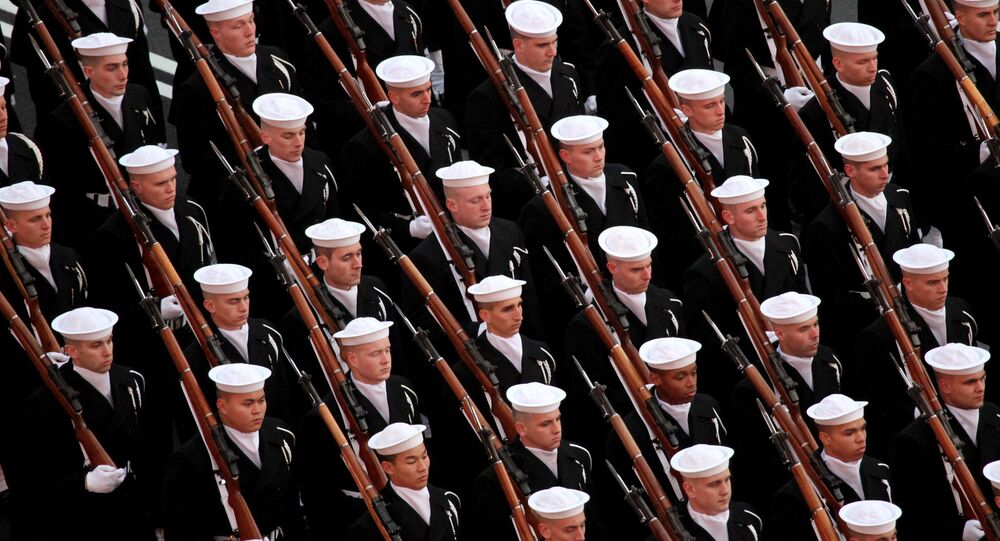 As the US Navy continues its quest for a larger fleet, manpower continues to lag behind, with the number of open spots on ships up by 2,750 from last year.

Navy warships are 9,000 sailors short, Chief of Naval Personnel Vice Adm. John Nowell told Defense News on Monday. As a result, the Navy is hiking its personnel funding by 6%, to $33.9 billion, in budget requests for fiscal year 2021 now under discussion.

“We are fully committed to closing gaps at-sea as quickly as possible by sustaining our near-record Sailor retention and aggressively increasing our recruiting goals,” Nowell told the publication. “We owe it to our shipmates at sea to ensure every billet is filled with the right Sailor, who has the right training, and who is hitting the deckplates at the right time!”

“In this new era of great power competition, there has been an increased demand signal for Sailors across the Fleet to support enhanced readiness and growth,” Nowell said.

“As a result, we have increased the overall number of billets at sea and are working aggressively to fill the subsequent gaps caused by this large-scale expansion of at-sea billets.”

Defense News noted a typical example of the manpower shortage: on average, only about 265 officers and crew deploy on an Arleigh Burke-class guided-missile destroyer, the Navy’s surface fleet workhorse. According to a Navy info page, the warship should deploy with 323 souls aboard.

Nowell told the publication the Navy hopes to have those numbers up to 285 per ship by 2023.

Sputnik has previously reported on the Navy’s efforts to retain personnel in support of the Pentagon’s plan to push the fleet up to 355 ships, which Navy Secretary Thomas Modly has pledged the force will meet by 2030. Enticing specialists to stay with increased training, more education and encouraging pride in one’s role - as well as a healthy re-signing bonus - are all tools in the Navy’s Sailor 2025 program.

The Navy needs to add another 35,000 sailors to operate, support and sustain the 65 new warships, according to a 2018 estimate - a 25% increase over current manpower - even as the force considers adding unmanned warships to its fleet. As a consequence, the Navy nearly quadrupled its recruitment budget last year as compared to 2014, to $92 million from $26 million, Navy Times reported.