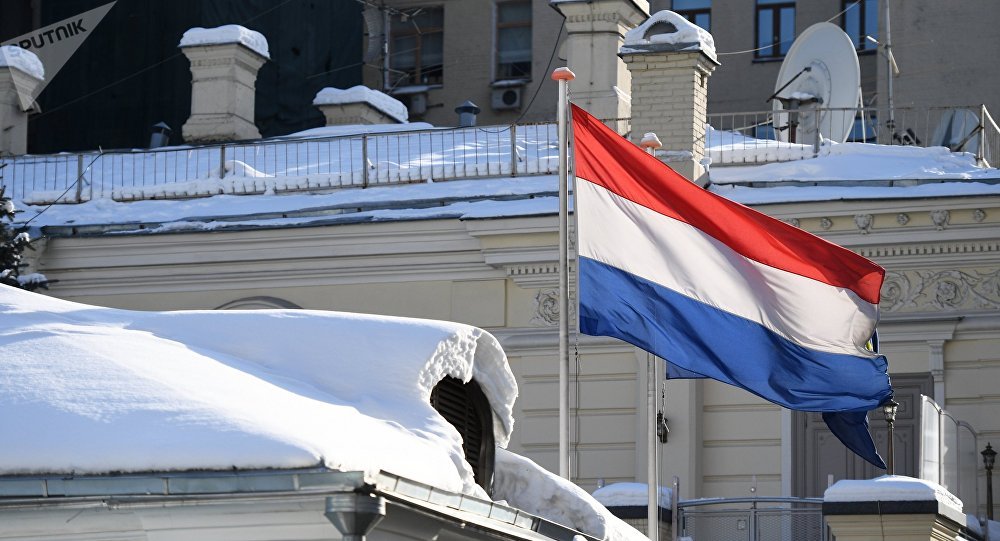 Moscow Accuses Netherlands of Intentionally Including 'Undesired' Lawmaker in Delegation

MOSCOW (Sputnik) - Media reported on Tuesday that the Netherlands cancelled the visit of its parliamentary delegation to Russia, which was scheduled for February, as one of the lawmakers was denied entrance to the country. The information was later confirmed by the Dutch embassy in Russia.

The Netherlands has intentionally resorted to a provocation by including a lawmaker, whom Moscow does not want to receive, in the parliamentary delegation set to visit the country, the Russian Foreign Ministry said on Wednesday, adding that the Hague was aware of the possible consequences of its decision.

"Despite our notifications, they have resorted to this provocation intentionally, while understanding perfectly well the possible consequences. This means they sought a scandal instead of a constructive dialogue on ways to improve the Russian-Dutch relations," the Russian Foreign Ministry said in a statement.

The ministry expressed the belief that the Netherlands in fact did not want this visit to be held. Having cancelled the trip to Moscow "under the guise of lawmakers' solidarity", the country now accuses Russia of disrupting the visit, the Russian ministry went on to say.

On Wednesday, the Dutch embassy confirmed that the Netherlands' parliamentary delegation had cancelled its February visit to Russia after lawmaker Sjoerd Sjoerdsma had been denied entry. According to the Russian Foreign Ministry, the Netherlands was briefed beforehand that Sjoerdsma should not be part of the delegation over his aggressive statements about Russia.