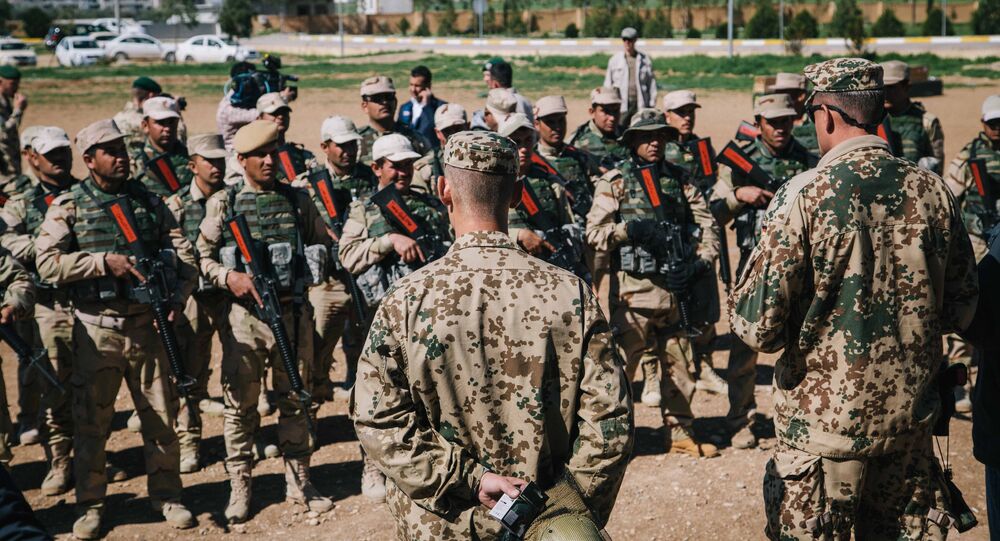 The escalation of US-Iranian tensions following the assassination of the IRGC’s top commander Qasem Soleimani in Baghdad prompted Berlin to stop its training mission in Iraq and pull some troops out. After the situation has settled somewhat, they will reportedly continue their activities in the country despite a decision by the Iraqi parliament.

The German Army, Bundeswehr, is set to resume its training of Kurdish forces in northern Iraq, the German Press Agency DPA reports. According to the outlet, the mission, which was temporarily suspended following the killing of Iranian General Qasem Soleimani in Baghdad in a US drone strike, began again this weekend. However, the German operations in central Iraq have not been resumed yet.

The Bundeswehr has already re-launched its reconnaissance flights as part of its international mission against terrorists in the region. Tornado jets will continue to operate from the Jordanian Al-Asrak Airbase until the end of March. They are supposed to locate Daesh* hideaways in Syria and Iraq.

Although around 90 German instructors remained at the base in Arbil in northern Iraq, Bundeswehr staffers from central Iraq, as well as units from other countries, were relocated to Kuwait and Jordan after the US killed the Islamic Revolutionary Guard Corps’ Quds Force commander in a drone strike on 3 January. In response, Iran fired missiles at bases in Iraq where American troops were stationed.

© AP Photo / Carsten Rehder
Vorsprung Durch Technical Fault: Dodgy German Jets Forced Into Landing in Iraq
Amid the escalation, the Iraqi parliament voted for all foreign troops to withdraw from the country in response to the US attack. However, as German Foreign Minister Heiko Maas revealed, the Iraqi government wishes the Bundeswehr mission in Iraq to continue, saying Prime Minister Adel Abdel Mahdi had confirmed this to the German cabinet.