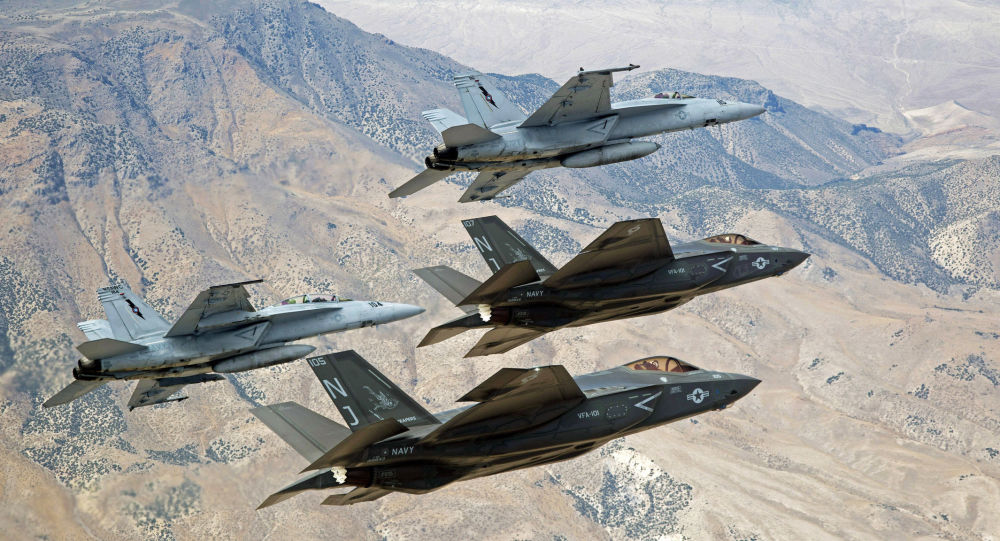 WASHINGTON (Sputnik) - Annual costs to replace the aging fleet of US military jets by the Air Force, Navy and Army will nearly double to $44 billion in inflation-adjusted 2018 dollars, the Congressional Budget Office (CBO) said in a report on Tuesday.

Two Air Force programs, the F-35A fighter, and the Penetrating Counter Air air-superiority aircraft, account for about $280 billion in procurement costs through 2050, more than a quarter of the Defence Department’s projected costs over the next 30 years, the report said.

CBO noted that all costs were expressed in 2018 dollars to remove the effects of inflation.