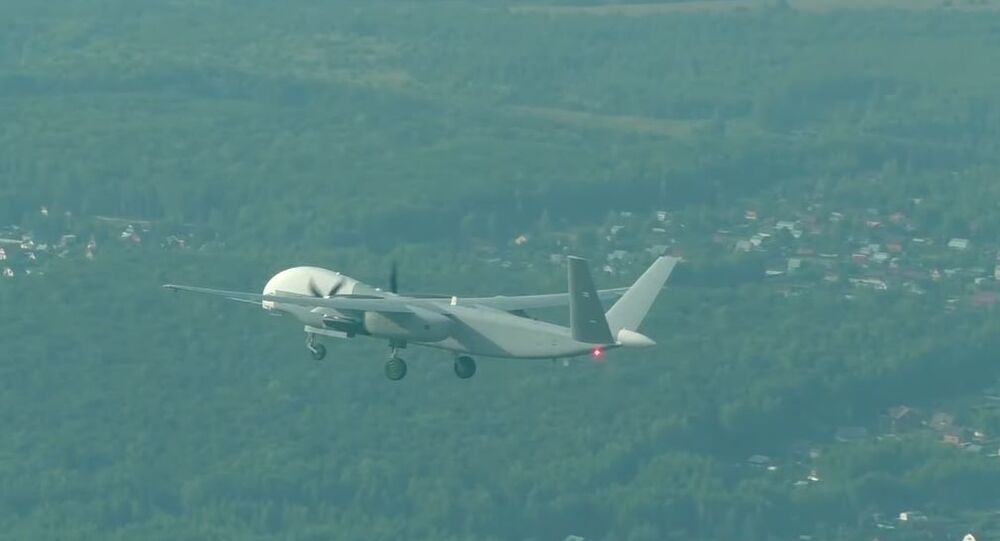 "The UZGA [Ural Works of Civil Aviation plant] has completed the testing and development of an experimental long-duration Altius UAV, which includes the on-board function of transmitting control commands to the UAV and reconnaissance data from the UAV to the ground via a satellite communication channel," the source said.

The 7-tonne drone, capable of carrying up to two tonnes of payload made its maiden flight in August.

Since 2011, Russia has been developing the Altius UAV, which is able to stay in the air for a long period of time.

In 2018, the project was transferred to the Kazan division of UZGA.

The aircraft was first presented at the defence industry forum Army 2015.