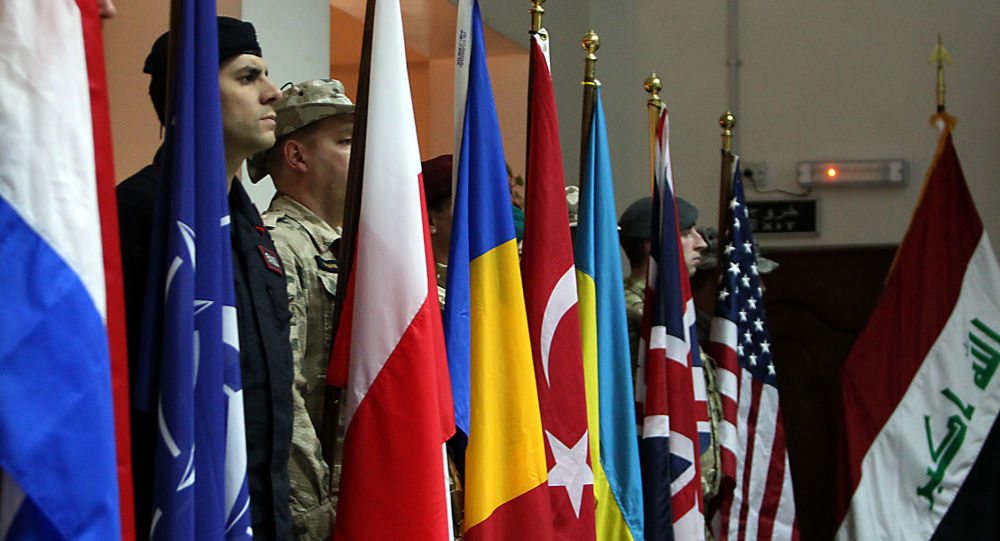 Denmark Only Scandinavian Nation to Move Troops From Iraq Amid Escalation

Following the assassination of Iranian General Qassem Soleimani in a US drone strike last week and the ensuing Iranian retaliation, the Iraqi Parliament decided that foreign troops are no longer welcome in the country.

While Norway, Sweden, and Finland have all decided to remain in the country amid a recent escalation in Iraq. Denmark has become a Scandinavian outlier by moving most of its forces to Kuwait.

Despite the recent missile attack in the region, the approximately 70 Swedish soldiers posted in Iraq will remain there, national broadcaster SVT reported, citing a government decision.

The Swedish force in Iraq consists of about 70 men tasked with training the Iraqi defence against Daesh (ISIS)*. Should the need arise, the unit will be temporarily reinforced by a force consisting of a maximum of 120 persons. The Swedish force is posted at the Taji base some 30 kilometres north of Baghdad.

Swedish Prime Minister Stefan Löfven emphasised that Sweden and its allies have invested so much in the fight against Daesh that it is important to remain in Iraq.

Sweden's neighbours to the east and west, Norway and Finland, decided to stay as well. In contrast, Sweden's southern neighbour Denmark has decided to temporarily move its troops out of the country amid the recent escalation. Social Democrat Prime Minister Mette Frederiksen stated that the majority of Danish troops currently stationed in Iraq will temporarily be moved to Kuwait.

Following the recent missile strikes on the Ayn al-Asad base, around 100 of the 133 Danish troops stationed there will be moved to Kuwait until the current situation between Iran and the US becomes more stable. Between 30 and 40 Danish soldiers will remain in Iraq, however.

“It’s our clear belief that the coalition’s effort against [Daesh] is critical to improving security in regards to terror", Frederiksen said, as quoted by Danish Radio. “The safety of our soldiers is our highest priority. We have decided to move a group of soldiers to Kuwait, and it is important to underline that this is a temporary measure”.

Earlier this week, Germany announced that it is withdrawing some of its soldiers from Iraq and temporarily transferring them to Jordan and Kuwait due to the tensions in the region.

Over the weekend, the Iraqi Parliament decided that foreign troops are no longer welcome in the country following the killing of Iranian General Qasem Soleimani in a US drone strike last week. Solemani was killed in a targeted US drone attack on the Baghdad International Airport, which, Washington claimed, “saved a lot of lives”. Iran retaliated for the murder of one of its top commanders with a missile attack on the US military in Iraq.

However, the international coalition is in the country at the behest of the Iraqi government, which so far hasn't asked the US and its allies to leave.