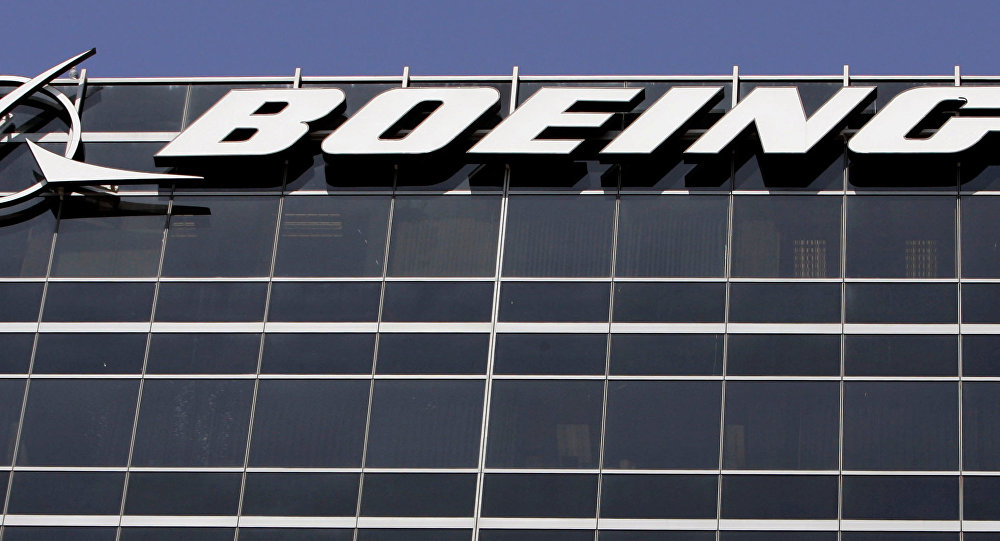 WASHINGTON (Sputnik) - The Boeing Company has received a more than a quarter of a billion-dollar modification contract to upgrade the US Ground-based Midcourse Defense (GMD) interceptor system, the Department of Defence announced in a press release.

“The Boeing Company [of] Huntsville, Alabama is being awarded a $265,235,164 contract modification to the Ground-based Midcourse Defense (GMD) development and sustainment contract,” the release stated on Friday.

The Defence Department explained that the total value of the contract, including options, was thereby increased from $10.9 billion to $11.2 billion.

The project will be carried out by an industry team from Boeing and Northrop Grumman and from L3Harris Corporation over the next three years from December 27, 2019, to December 31, 2022, the release added.