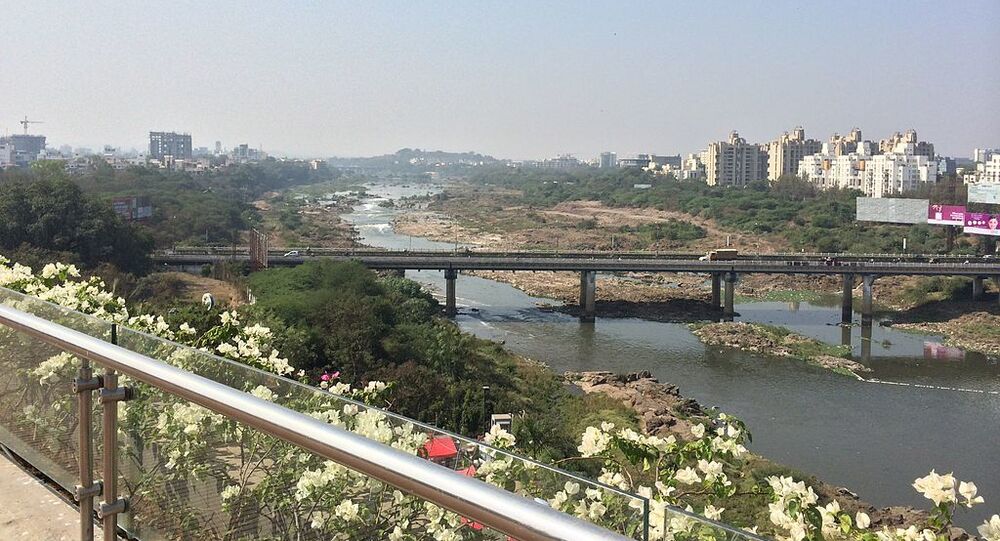 At least two Indian army soldiers were killed and seven others injured when the tower of a bridge collapsed in the city of Pune at the College of Military Engineering on Thursday.

An army official said the incident occurred during a basic training course, at the army training college on Thursday afternoon.

“The Bailey Suspension Bridge collapsed at 11:50 am (Indian Standard Time) and nine soldiers were injured, two of which have unfortunately lost their lives,” an army official said. The army has ordered a court of inquiry into the incident.

The College of Military Engineering is a premier technical training institution of the Engineers Corps of the Indian Army and trains officers and jawans of the Armed services, other defence bodies and friendly foreign countries in engineering and technical subjects.

In 2019, more than 10 personnel were killed in various training exercises at different locations.

In April, two soldiers, who were training to be snipers, were killed and 12 others injured, and in May, an army man was killed and seven others were injured in a blast during a "training activity" along the Line of Control (LoC), the de-facto border between India and Pakistan in the Kashmir region.