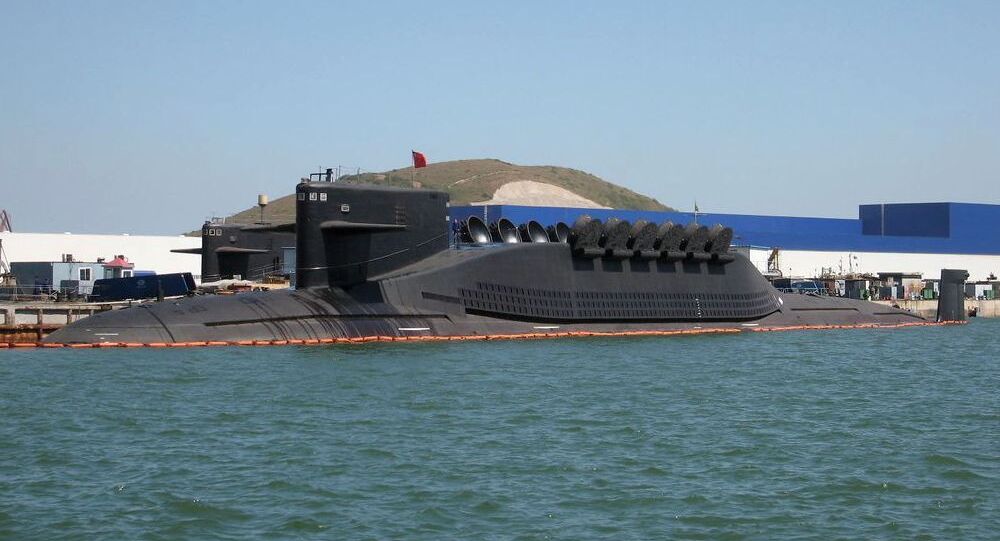 In June, China’s Ministry of National Defence confirmed that the country had earlier successfully tested its third-generation submarine-launched intercontinental ballistic missile known as the JL-3, which some argue could hit potential targets almost anywhere in the United States.

The test was reportedly carried out from a submerged Jin-class ballistic missile submarine in the Bohai Sea, off the coast of northern China and monitored by US intelligence satellites, as well as from its platforms at sea. Pentagon spokesman for Asia Lieutenant Colonel David W. Eastburn, however, could not verify the reports when approached by the media.

In late June, China’s Ministry of National Defence spokesperson Ren Guoqiang confirmed that the country had already tested the JL-3, following reports from local residents that they had spotted a mysterious light in the night sky.

“The scientific research and tests were conducted according to plan”, the ministry’s spokesperson said at the time, adding that the test had not targeted “any country or specific entity”.

Ren also insisted that the development of military weapons was important for “safeguarding China’s national splaecurity”.

China’s next-generation JL-3-class missiles are specifically designed for China's nuclear-powered submarines, with its full operational range believed to extend from 9,000 km to 14,000 km, according to various media reports.