ATHENS (Sputnik) - A revised defence cooperation agreement with the United States has been put forward before the Greek parliament for approval.

The details of the cooperation agreement remained unclear prior to the beginning of the ratification process, although Greek Defence Minister Nikolaos Panagiotopoulos confirmed that the sides were considering the deployment of US forces to the Greek Larissa Air Base, the Greek Army Air Base at Stefanovikio and the port of Alexandroupoli.

The bill on the ratification of the accord was signed on 23 December and put forward before parliament on Christmas Eve.

If ratified, the agreement will expand the US Naval Support Activity Souda Bay base located on the island of Crete, and essentially allow the US military to use all Greek military facilities. 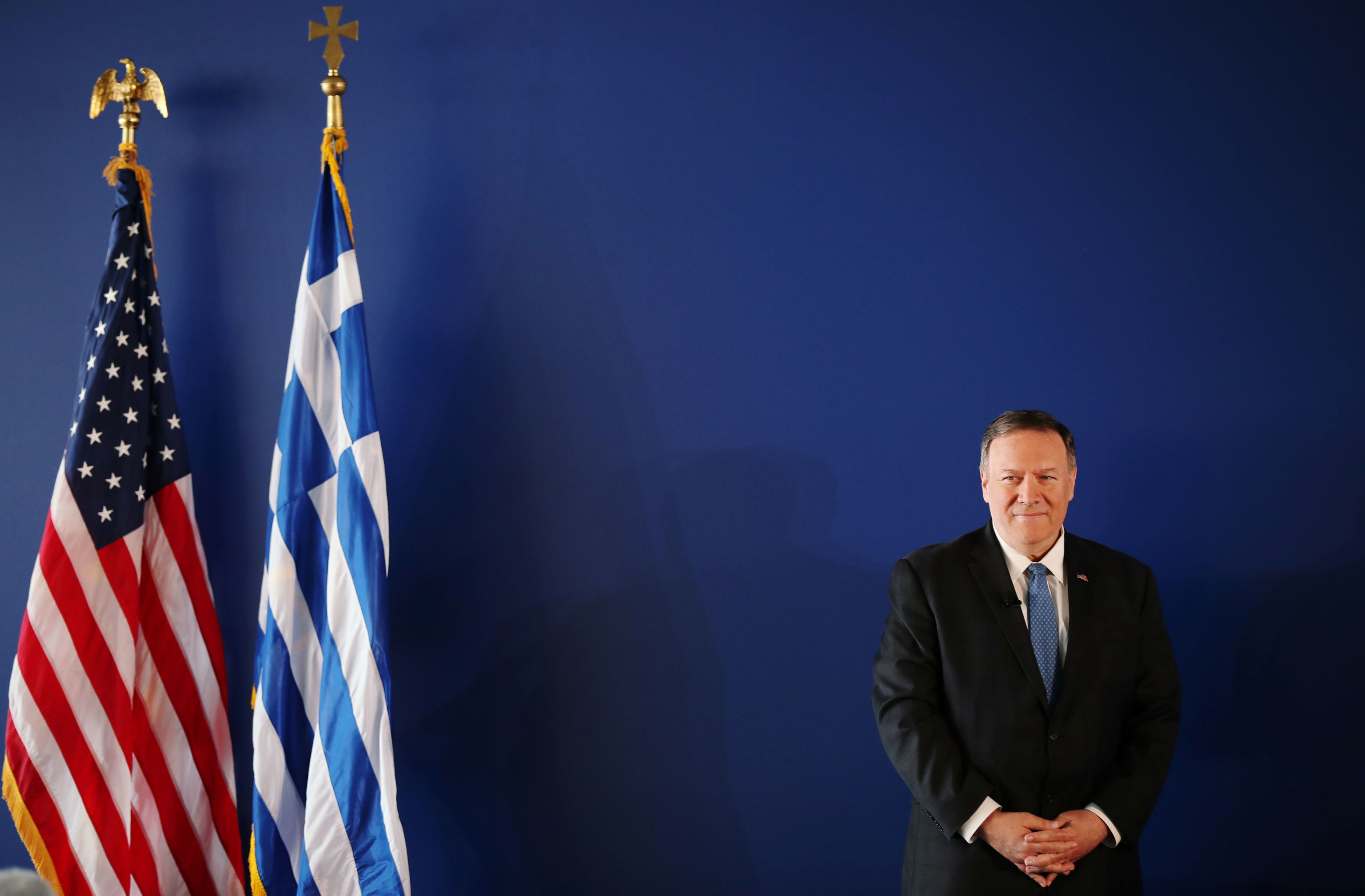 The revised agreement was signed on 5 October during US State Secretary Mike Pompeo's visit to Athens.