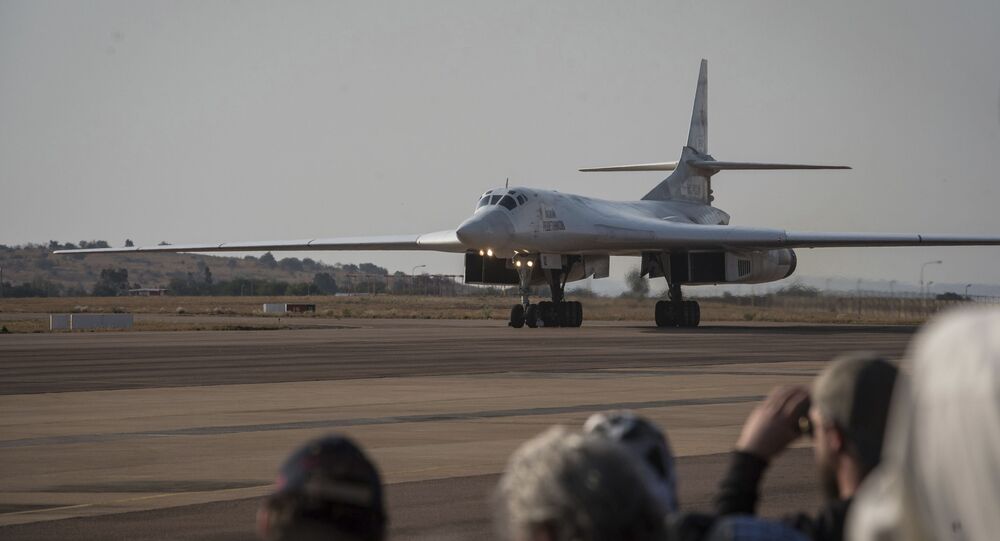 A Russian fifth generation strategic bomber is also expected to arrive by 2027 and replace the three bombers currently utilised by the country's air force and which were developed back in the USSR – the Tu-22M3, Tu-95, and Tu-160.

Russian Aerospace Forces Lieutenant General Sergey Kobylash has revealed in an interview with the Moscow Komsomolets newspaper that Russia will develop and introduce a sixth-generation strategic bomber in the country's air force by 2040. While he didn't reveal many details about it, he noted that the new bomber will be unmanned, unlike the fifth generation one.

The latter, preliminarily called the Tupolev PAK DA, had its design approved in 2019 and full-scale production is expected to kick off in 2021. The new bomber, which Kobylash confirmed will be subsonic, will make it into the country's air force by 2027.

The PAK DA will gradually replace the Soviet-developed Tu-22M3, Tu-95 and Tu-160 bombers and is not based on any of them, but has been made from scratch. The bomber will reportedly have an effective range of 15,000 kilometres and will be capable of carrying the most advanced Russian weaponry, such as Kh-47M2 Kinzhal hypersonic missiles.

The Tu-22M3, Tu-95, and Tu-160 are currently being used by the country's military in its patrols and reportedly in combat missions in Syria, while regularly receiving not just maintenance, but also minor upgrades. Namely, two Tu-160 (NATO reporting name: Blackjack) were seen arriving in Venezuela in 2019 for joint exercises, while the Tu-22M3's (NATO reporting name: Backfire) participation in operations against terrorist groups in Syria has been reported by numerous media outlets.