Russia Ready to Show Sarmat Missile System to US, Include it in New START Treaty - Lavrov

PETROPAVLOVSK-KAMCHATSKY (Sputnik) - Russia has already presented to the United States its new Avangard missile system, and will later show another one, dubbed Sarmat, Russian Foreign Minister Sergei Lavrov said on Sunday during a televised show.

"We already told the US on the sidelines of the bilateral advisory commission, established by the new Strategic Offensive Arms Reduction Treaty (START), that we had presented our new [missile] systems, including hypersonic ones. We proceed from the fact that Avangard and Sarmat systems are covered by the treaty. We are ready to include these systems in the New START Treaty, of course, when it will be extended. Moreover, we have already shown Avangard [system] to the US and, at a certain stage, we will be ready to do the same with Sarmat [system]," Lavrov said.

The minister also recalled that other missile systems were not envisaged by the treaty, therefore, Moscow was ready to discuss the matter in separate talks. 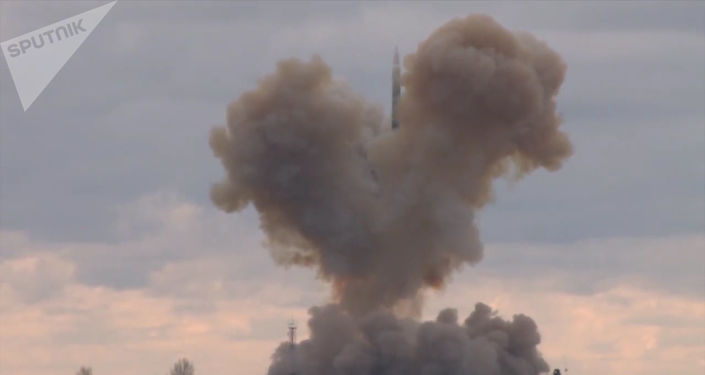 © Photo : Russian Defence Ministry
I'll Show You Mine: Russian Military Presents New Avangard Nuclear Missile to US Inspectors
In late-November, the Russian Defence Minister stated that a team of US inspectors was able to see Russia’s new Avangard hypersonic nuclear weapon system for the first time. As ministry officials explained, the move was done under the auspices of the New START treaty, in order to help ensure the agreement’s "viability and effectiveness".