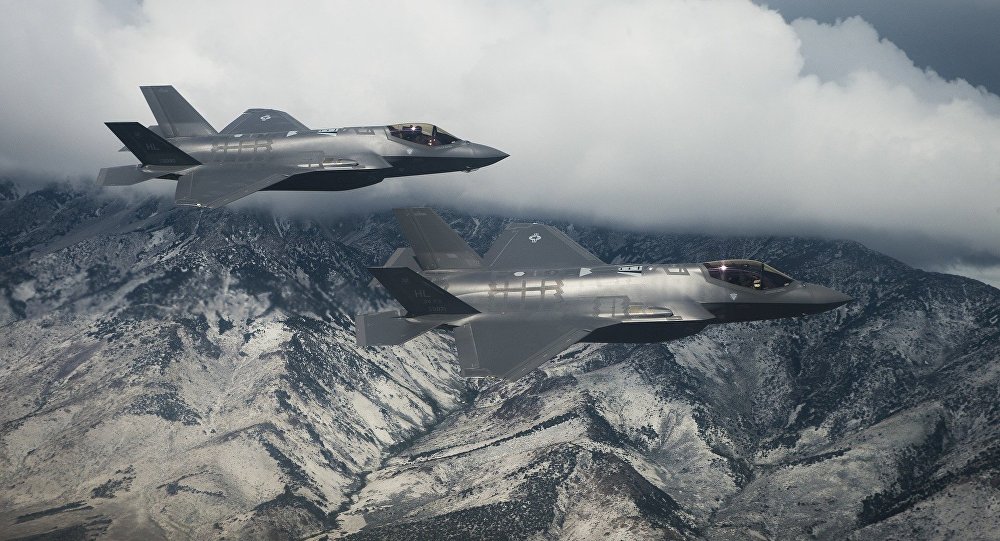 Following Oslo's massive defence investment, the F-35s are designed to become the new backbone of the Norwegian Armed Forces and are expected to become fully operational in 2025.

Norway’s State Auditor General has issued criticism of the government in a report to Parliament about the new F-35 fighter jets, but the report is classified and therefore being handled as top secret.

Defence Minister Frank Bakke-Jensen explained that both Defence Chief Haakon Bruun-Hanssen and the Auditor General’s office agreed to keep the report’s results top secret. Neither the seriousness of the criticism, nor the degree of confidentiality will be released.

“The audit of the fighter jets’ operating capabilities covers possible vulnerabilities in maintenance, logistics and refuelling functions, fighter jet bases and protection of our air space,” Defence Minister Frank Bakke-Jensen told the newspaper Klassekampen. According to Bakke-Jensen, such information is of “high value” for foreign intelligence-gathering operations, and that’s why the Auditor General’s report is classified and won’t be publicly shared.

Auditor General Per-Kristian Foss admitted that this is a digression from common parliamentary practice, but stressed that the defence ministry's evaluation is that the fighter jets operative capacity be classified.

A secret statement on the report will be delivered by Norway's defence minister and foreign minister, whereupon the committee will make a confidential recommendation to Parliament before Christmas. Even the debate on the criticism will be confidential, as will the minutes of the meeting.

Some Norwegian MPs haven't given up on whether the measures taken regarding the auditor general's criticism will be withheld from the public as well.

“I wish I could say more,” Freddy André Øvstegård of the Socialist Left Party told Klassekampen. 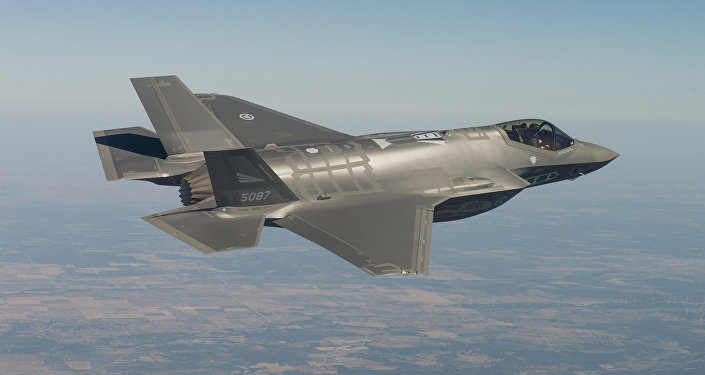 © CC BY 2.0 / Forsvarsdepartementet / Testflyging av første norske F-35
Norwegian Party Leader Grills F-35 as Nation's 'Biggest Investment Blunder'
The auditor general office has been tasked with evaluating the air force's infrastructure and its operative capacity during the transition from Norway's old F-16 jets to new F-35s. This includes maintenance procedures, logistics and supply functions, bases and their defence, command and control systems for the jets and the Defence Ministry’s own political management.

Norway has acquired 52 F-35 fighters as a replacement for its ageing F-16 fleet, which will be phased out starting from 2019. While the total cost has been estimated at NOK 85.1 billion (over $9.2 billion), the newspaper Bergens Tidende earlier this year alleged that it could reach as much as NOK 97 billion ($10.4 billion). The fighters won't become fully operational until 2025.