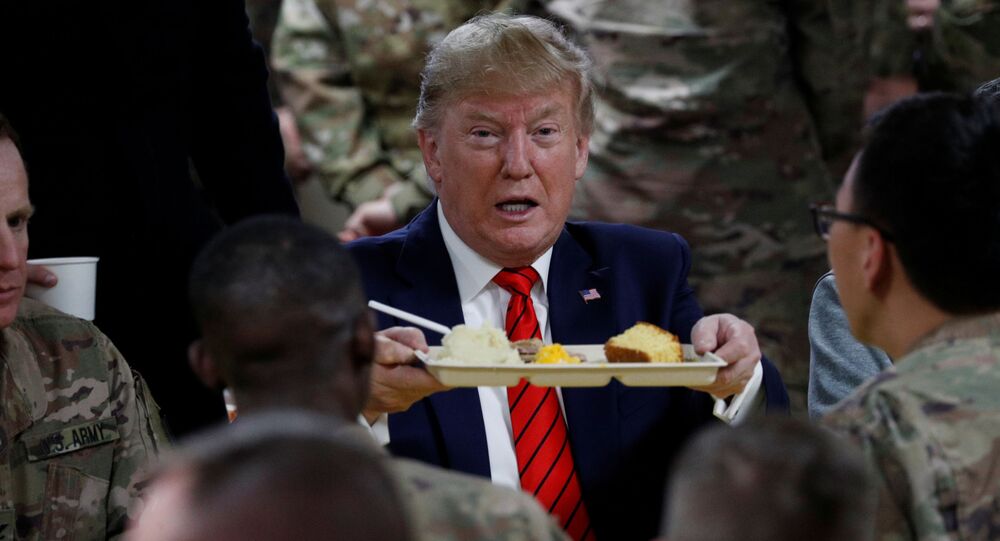 The trend is not limited to the US - in February polling revealed the average German holds Russia and China in higher regard than the US, with which their government is allied.

Washington outlet Voice of America (VoA) has reported the Pentagon is “concerned” by rising sympathy for Russia among US citizens, in particular those serving in the military.

The second annual Reagan National Defense Survey, issued November, found 46 percent of armed services households said they viewed Russia as an ally, while 28 percent of average Americans did so, up from 19 percent in 2018.

While 71 percent of Americans and 53 percent of military households still view Russia as an enemy, the spike in pro-Russian sentiment has “defense officials concerned” VoA report, and this anxiety “runs deep” as it’s not the only survey to produce such results. A survey of over 1,000 US adults by the Pew Research Center issued September 2018 found 35 percent of US citizens wanted more cooperation with Russia.

The outlet quotes a number of national security officials, who offer a variety of explanations for the inconvenient body of opinion – for instance, Defense Department spokesperson Lieutenant Colonel Carla Gleason blamed the troubling stats on Russia “[flooding] the media with disinformation to sow doubt and confusion” and “false narratives designed to elicit sympathetic views”. Examples of this alleged phenomenon were unforthcoming.

Likewise, Jorge Benitez, ‘nonresident senior fellow’ at NATO think tank the Atlantic Council attributed the rise – which he dubbed “dangerous” – to Donald Trump’s “positive statements” about the country and President Vladimir Putin, apparently unaware the leader’s national defense strategy clearly and specifically lists Russia along with China as the “prime threats” to the US.