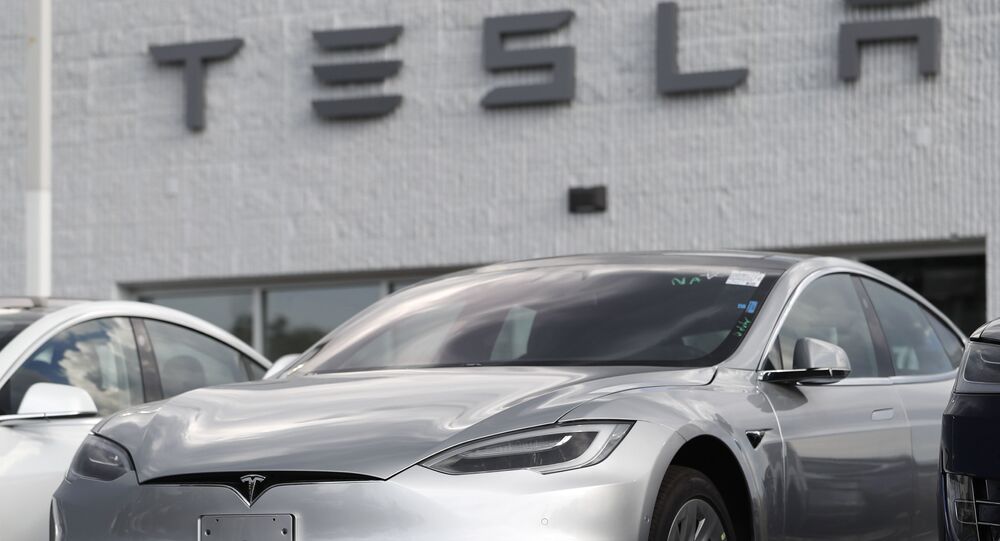 New technology yields new opportunities, but also new problems. While self-monitoring cars are being touted as fancy, smart and safe, the Norwegian Armed Forces are sounding alarm bells over their built-in surveillance capabilities as a threat to national security.

At Ørland Air Station, the base for Norway's new fleet of F-35 fighter jets, employees have been banned from driving Tesla cars in certain areas due to security concerns.

A new feature of Tesla cars is the so-called Sentry Mode, which continuously monitors the surroundings and is often compared with alarm systems which prevent against hijacking and vandalism. While civilian legal experts have raised concerns that Tesla's new system is problematic for privacy, according to the Norwegian military, it may even undermine national security.

“For us, it's not about the individual. It is about the safety of society. The problem is not when the movies are stored in the car itself, but when they're stored externally, in a larger cloud. That worries us,” Michael Baas Bottenvik-Hartmann, second-in-command and chief of staff at Norway's new fighter aircraft base Ørland in Trøndelag, explained to national broadcaster NRK.

According to him having access to enough pictures and footage allows one to map base activity and operating patterns.

“In ten years, for example, Norway may be exposed to or involved in armed conflict or war. If we let go of security now, we have a big problem if that happens,”, Bottenvik-Hartmann added.

The Norwegian Air Force confirmed that a blanket ban on Teslas and others cars with similar systems at Ørland air station was under consideration. Ultimately, the employees were required to follow strict temporary guidelines. For instance, movement within the gates is limited and parking outside specific locations is forbidden.

Tesla for its part attempted to deflate the drama. Nora Wisløff Egenæs of Tesla Norway pointed out that the sentry mode function is optional and can be easily switched off. According to her, the surveillance footage may be saved on a USB device inside the car. She also stressed that new cars have more limitations than smartphones, camcorders or drones and attributed the concerns to “misunderstandings”.

Nevertheless, the Norwegian Armed Forces are preparing a list of proposals they will submit to the National Security Authority. The final rules are likely to be rolled out before Christmas. However, they will be due for revisal in lockstep with further technological advances.

Earlier this year, Tesla’s deliveries in Norway increased significantly, making Tesla the best-selling car brand and pushing the electric market share across all vehicles sold in the country to almost 50%.

Oil-rich Norway has the world's largest fleet of plug-in electric vehicles per capita at nearly 8 percent of all registered cars. In 2018, an electric model topped the car sales for the first time ever.