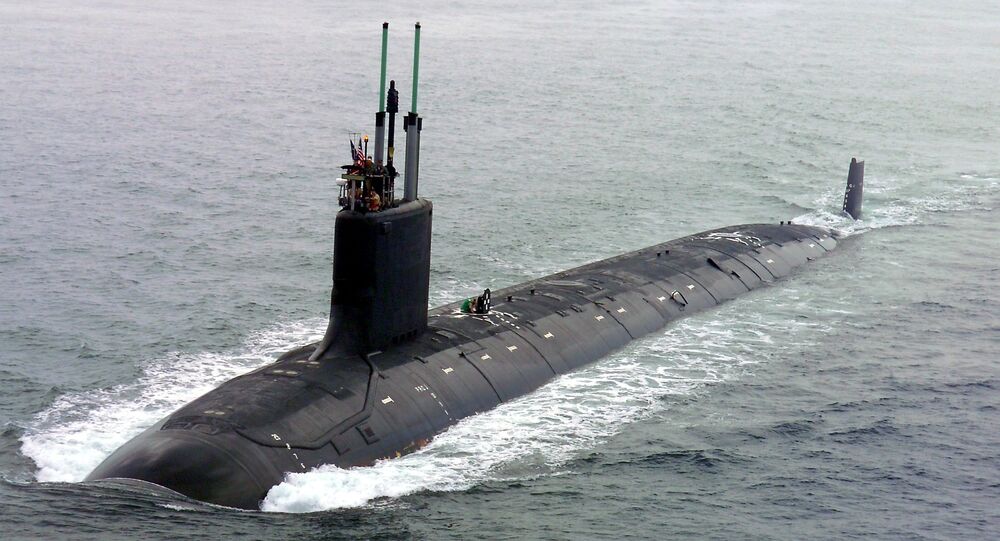 The US Navy announced Tuesday that it has signed and dotted a massive, $22.2 billion contract for the construction of nine new Virginia-class submarines, a move the service claims will help to boost the US’ strength at home and abroad.

The hefty deal, which calls for the project to begin its initial steps in 2019, also includes an option for the construction of a 10th submarine. Should naval officials deem it necessary to build an extra sub, the contract’s value could reach more than $24 billion.

The delivery of the first new submarines is expected to take place in 2025.

The fixed-price joint contract was granted to Connecticut’s General Dynamics Electric Boat and subcontractor Huntington Ingalls Industries' Newport News Shipbuilding division in Virginia, reads a Navy release issued Tuesday. The notice also makes clear that the end result was the “culmination of substantial collaboration between the Navy and shipbuilders.”

"I am very proud of the government, shipbuilder and supplier team as the Navy awards the Virginia Block V multi-year contract today," James F. Geurts, assistant secretary of the Navy for research, development and acquisition, said in a statement. "This team developed a Block V multi-year contract which provides significant increases in lethality and performance for the fleet to support the National Defense Strategy while also ensuring we are maximizing the use of taxpayer dollars.”

“The multi-year contract also provides the stability needed in this critical industrial base to ensure we can continue to maintain our competitive advantage in undersea warfare while also providing a solid foundation for the Columbia program to build upon."

The release goes on to note that eight of the new Virginia-class subs will be fitted with four large payload tubes in a new hull section in order to boost “Tomahawk strike capacity from 12 to 40 missiles per boat.” According to the Associated Press, the new vessels will weigh an estimated 10,200 tons and be roughly 460 feet long.

Although the anticipated completion date for all submarines is in 2029, there is a slight chance that schedules could be pushed back as a result of the service’s intention to introduce a set of new Columbia-class submarines.

Geurts told reporters on Tuesday that attempting to complete both submarine orders “at the same time is no small task,” but that ultimately work on the Virginia-class subs could be pulled back “to make sure Columbia is successful,” Breaking Defense reported, noting that the similar production schedules would have the service working on one Columbia and two Virginia-class submarines per year.

The Columbia project’s construction schedule is set to begin in 2021. Once complete, the set of subs will replace the aging Ohio-class nuclear submarines.