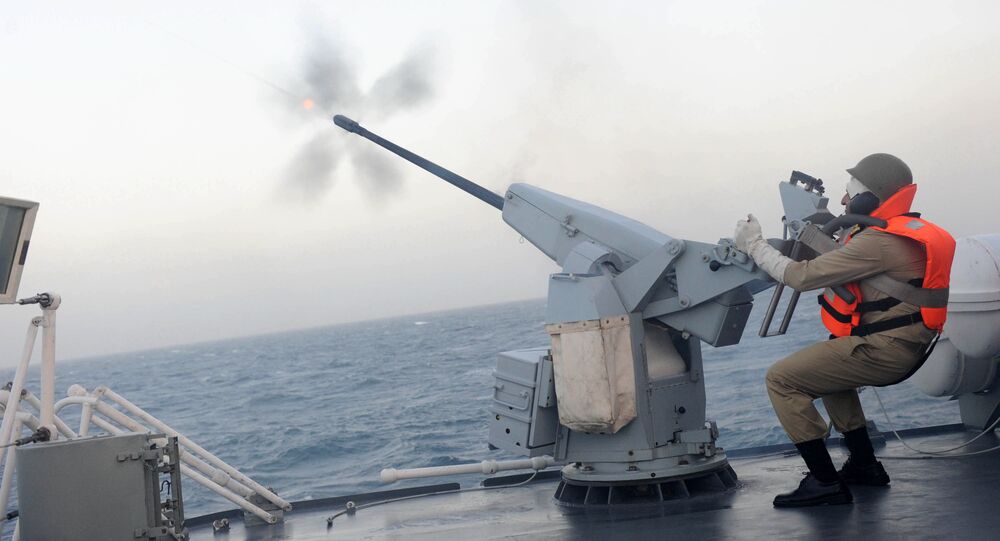 The Islamic Republic is modernising its military despite restrictions imposed on arms sales to the country by the UN and the EU between 2007 and 2010 due to a nuclear programme row. While the UN arms embargo is scheduled to be lifted in October 2020, the European sanctions expire in October 2023.

In his speech, dedicated to Iran's Navy Day, Khanzadi announced that the country had developed such equipment as missiles that can be launched from deep-sea submarines. According to him, with the construction of rocket launcher warships and the construction of Moudge-class destroyers, the Islamic Republic "has entered the field of naval combat".

The announcement is yet another step in the modernisation of the nation's military, announced by Tehran amid a standoff with the United States.

Since Washington withdrew from the Iranian nuclear deal, and re-instated sanctions on the Islamic Republic, the ties between the two countries continue to deteriorate. The US has already boosted its military presence and even established an international maritime coalition near Iran's borders.