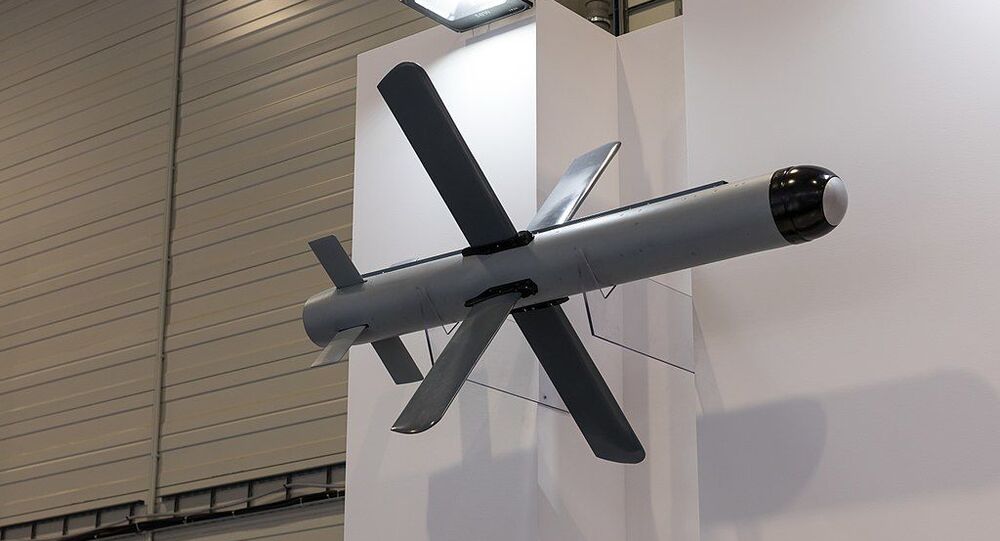 New Delhi (Sputnik): Israeli manufacturer Rafael faced a major setback in 2018 after the Indian Defence Ministry cancelled a $500 million Spike deal in favour of a domestically manufactured anti-tank guided missile. New Delhi previously bailed on a Spike purchase in 2011, and again in 2017 – both times under the DRDO’s pressure.

The Defence Research and Development Organisation (DRDO) has claimed that the Israeli firm has been circulating “incorrect facts” regarding India’s ATGM.

A News item relating to Spike Missile testing at the Infantry school MHOW purportedly based on a press release is circulating incorrect facts. The DRDO ATGM is a state of art missile in advanced stages of development.

The tweet followed Rafael's statement: “With confidence in the Spike missile established, the Indian Army may need to revisit their plans” to develop an Indian anti-tank guided missile.

The statement by the Israeli firm came on the same day when India's Army chief witnessed test firing of the Israeli Spike long-range ATGM at an infantry school in Mhow, a cantonment in Madhya Pradesh state.

Rafael claimed that it will take a long time for the DRDO develop an ATGM to reach the Indian Army in the field.

“To overcome the critical capability void, the Indian Army procured a limited quantity of Spike LR missiles”, the Israeli firm said about a recent purchase of over 200 Spike missiles made under an emergency procurement in July.

The Indian Army says it requires at least 40,000 anti-tank guided missiles in the next two decades.