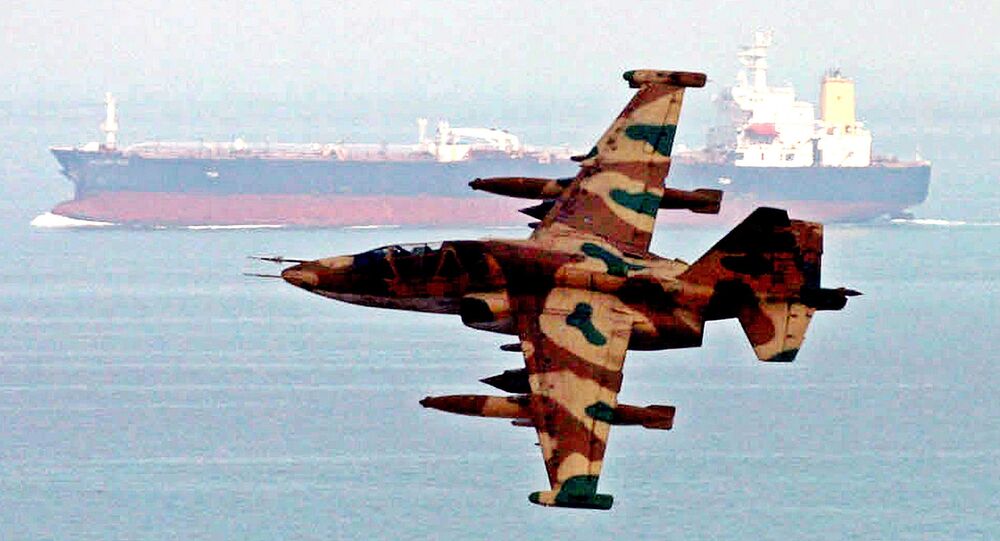 The Defence Intelligence Agency (DIA) on Tuesday released a report titled 'Iran Military Power' outlining a current assessment of Tehran's military capability. According to the document, Iran remains "technologically inferior" to most competitors but the nation's armed forces have "progressed substantially over the past few decades".

The DIA report claims that Tehran is seeking to become the dominant regional power in the Middle East, adding that Iran is making rapid progress in developing combat drones and other warfare systems, including missiles.

According to the DIA assessment, Iran currently uses obsolete 1970s-era Soviet tanks and a mix of older fighter aircraft but may quickly upgrade after the United Nations Security Council (UNSC) arms embargo is lifted next year.

After the DIA released its report, a US intelligence official on Tuesday said, on condition of anonymity, that Iran would probably purchase new tanks and aircraft from Russia and China, AP reported.

The DIA report also noted that Iran's military ambitions could be restrained over the nation's budget issues, particularly as defence spending declined this year and could see more cuts as Tehran struggles under the additional economic pressure of reimposed US sanctions.

Under the 2015 Joint Comprehensive Plan of Action treaty (JCPOA), also known as the Iran nuclear deal, the UN imposed an arms embargo on Iran, scheduled to be lifted in October 2020. The Trump administration unilaterally pulled out of the accord last year and reimposed tough sanctions against Iran, leading to an escalation of poor relations between Tehran and Washington and additional tension in the Middle East.

The DIA report also found a field of concern for the Pentagon in Iran’s development of a civilian space program. Despite technical issues, Iran's space program has reportedly made progress indicated by rockets that are able to launch microsatellites into low Earth orbit, the report said.

The DIA, in particular, highlights the overlap in technology between ICBMs and space launch vehicles as well as pointing to Tehran’s development of larger, more powerful boosters, a cause for concern for Washington, Israel and Saudi Arabia.