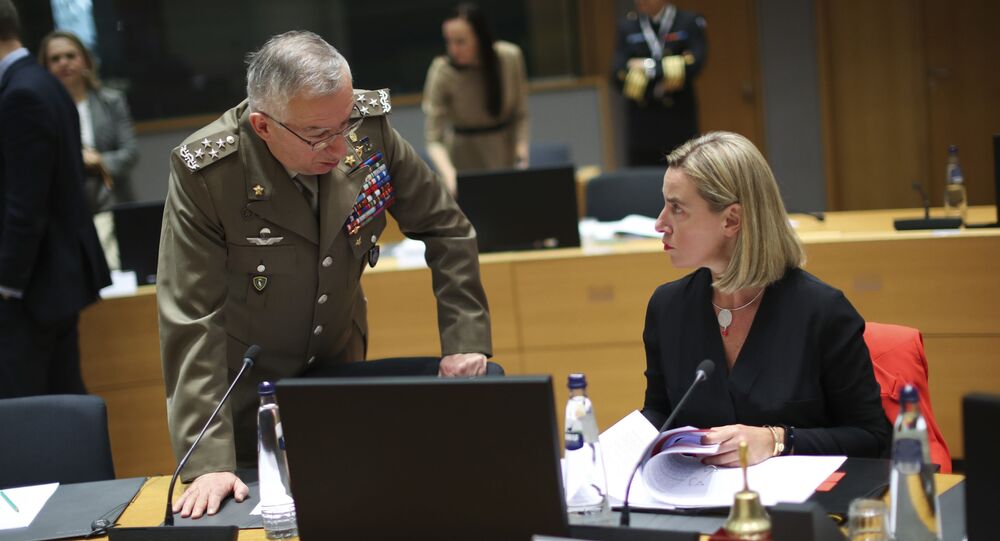 The Council of the European Union adopted on Tuesday an updated list of 13 joint defence projects, covering both biological defence, chemical defence, space and cybersecurity. This brings the total number of projects undertaken under the Permanent Structured Cooperation (PESCO) framework to 47. Timely Warning and Interception with Space-based TheatER surveillance (TWISTER) is among these 13 projects.

"The spectrum of threats on the European territory is evolving towards more complex and evolving air threats, notably in the missile domain. The project, therefore, aims at strengthening the ability of Europeans to better detect, track and counter these threats through a combination of enhanced capabilities for space-based early warning and endo-atmospheric interceptors," the description of the project, revealed by the council, read.

TWISTER, uniting France, Finland, Italy, the Netherlands and Spain, promotes the EU's "self-standing ability to contribute to NATO Ballistic-Missile Defence," according to the Council of the European Union.

Meanwhile, NATO confirmed on September 25 that it had received a letter from Russia proposing to introduce a moratorium on the deployment of medium- and shorter-range missiles in Europe, but did not find it "credible."