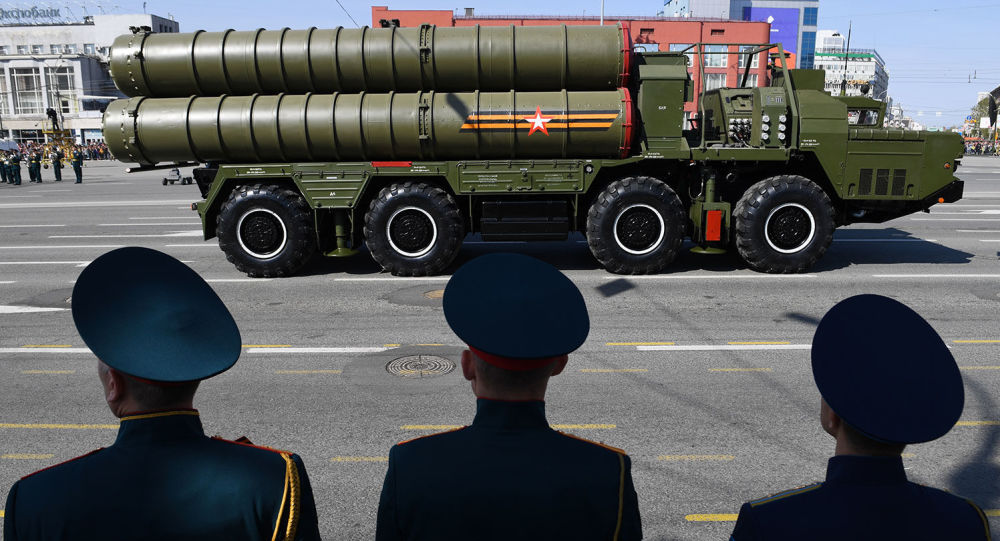 Russia and India penned a $5.43 billion deal for the delivery of five regiments of the S-400 air defence system in October 2018, with Delhi recently reportedly asking Moscow for deliveries to be expedited, notwithstanding the threat of US sanctions.

Russia’s S-400 air defence system is “as or more effective than any other anti-aircraft system in the market today,” but remains “largely untested” in conflict, Indian news outlet TimesNowNews writes.

According to the outlet, “although respected as a formidable weapon that provides numerous tactical advantages, the S-400 is still largely untested in a real war situation.” The outlet points out that while Russia “had the opportunity to show off the capabilities of the S-400 systems it had stationed in Syria in April 2018, against US Tomahawk missiles,” it “refrained from doing so.”

On April 14, 2018, in response to what was later revealed to have been a false flag ‘chemical attack’ in Douma, Syria, the US, UK and France launched a major surprise missile attack against the Arab Republic, using a combination of warship-launched Tomahawk missiles and air-launched long-range missiles. Despite its armament of mostly outdated air defences, including the S-200, which was first introduced into the Soviet military in the late 1960s, Syria managed to repel the attack, with the Russian defence ministry confirming the destruction of 71 of 103 missiles before impact, (just shy of 70 percent).

Despite its “untested” status, TimesNowNews pointed to several of the S-400’s important advantages, including its modular construction, which makes it possible to fit a variety of short-, medium- and long-range missiles (with a range of between 40 and 400 km), its high mobility and quick deployment time. The system’s price tag, said to be “significantly less than French or US-made alternatives” is another of its attractive qualities, according to the outlet. 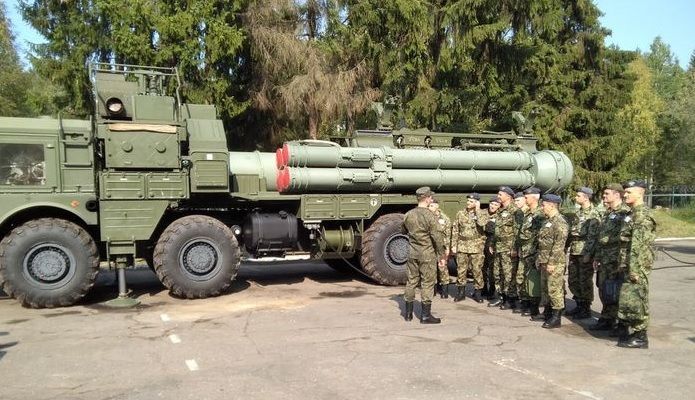 Finally, the outlet notes that it is “the long-range 40N6 missile that the the S-400 is capable of firing” that “truly separates it from competitor systems like the US Patriot PAC-3 MS, that can only engage targets at distances of 100 km or less.”

The S-400 is currently the most advanced mobile air defence sytem in Russia’s arsenal. Along with Russia, the system is fielded by Belarus, China, and, most recently, Turkey. India expects to receive its S-400s sometime in the next three to four years, with Delhi reportedly requesting recently for deliveries to be expedited.

The US has threatened to impose sanctions against India over its S-400 purchase, citing 2017 legislation known as the Countering America’s Adversaries Through Sanctions Act (CAATSA). However, Indian officials have resisted US pressure, emphasising that the decision to buy Russian arms was Delhi’s “sovereign right.”