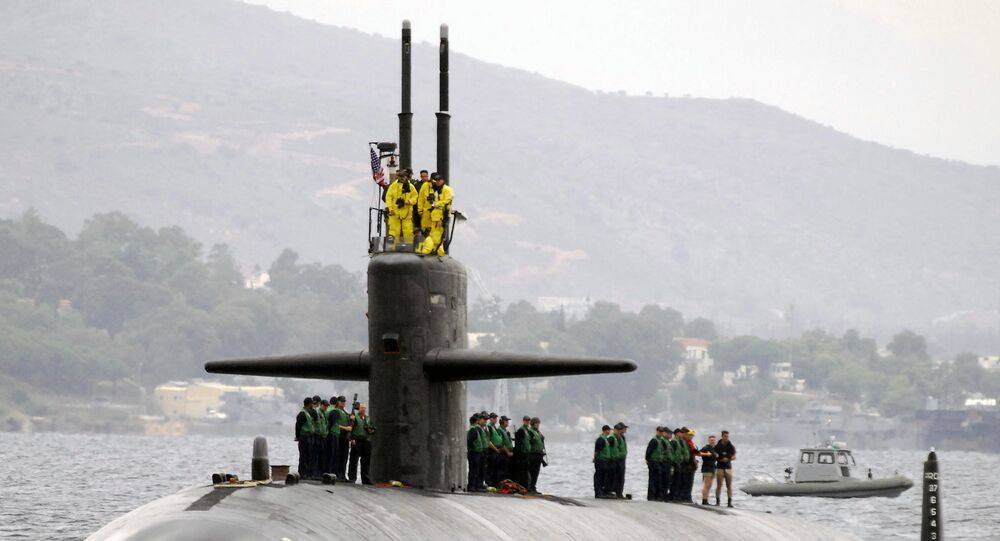 According to local media, the presence of international submarines in Norwegian waters has tripled. In 2018 alone, 27 port calls by US and UK nuclear-powered submarines were registered in Norway.

According to the minister, work is currently underway to prepare for port calls by allied nuclear-powered vessels at the Grotsund industrial port in Tonsnes. No exact time frame has been given, but it is assumed that the work will be completed over the next few months.

This means that warships of all calibre calling in for maintenance, logistics, or to rest their crews may become a common sight for the inhabitants of Tromso.

“Grotsund industrial port has been chosen as a port of call in Northern Norway because of a suitable dock and and good infrastructure in the area. This will be a permanent offering to our allies”, Bakke-Jensen said, describing the arrival of nuclear-powered submarines as part of the allied activity in Norway and surrounding areas.

Bakke-Jensen estimated the future number of calls at four to five a year. According to him, this will not entail any change in policy or approach to dealing with allied activity. This implies that Norway's time-tested Bratelli Doctrine of 1975 that explicitly prohibits the arrival of foreign warships with nuclear weapons on board will stand.

“The Bratteli Doctrine has been established as Norwegian policy for over 40 years and has served Norway well”, the minister said.

© Sputnik / Yuriy Kaver
Priority Concerns as Norwegian Intelligence Reportedly Shares Data With US Ahead of Own Authorities
However, these calls are not without controversy, and the project has met local opposition, among others from the Tromso Municipal Council. Local politicians and activists question the safety measures and are concerned over the consequences if anything goes wrong.

Bakke-Jensen stressed that regional actors have always been involved in the plans. He stressed that no call will be granted unless the Directorate of Radiation Protection and Nuclear Safety is sure that security is adequately safeguarded, and alleged that no accidents with western nuclear-powered vessels have occurred.

Meanwhile, the presence of international submarines in the waters outside of Norway has tripled, according to the daily newspaper Aftenposten. In 2018 alone, 27 port calls by US and UK nuclear-powered submarines were registered in Norway.