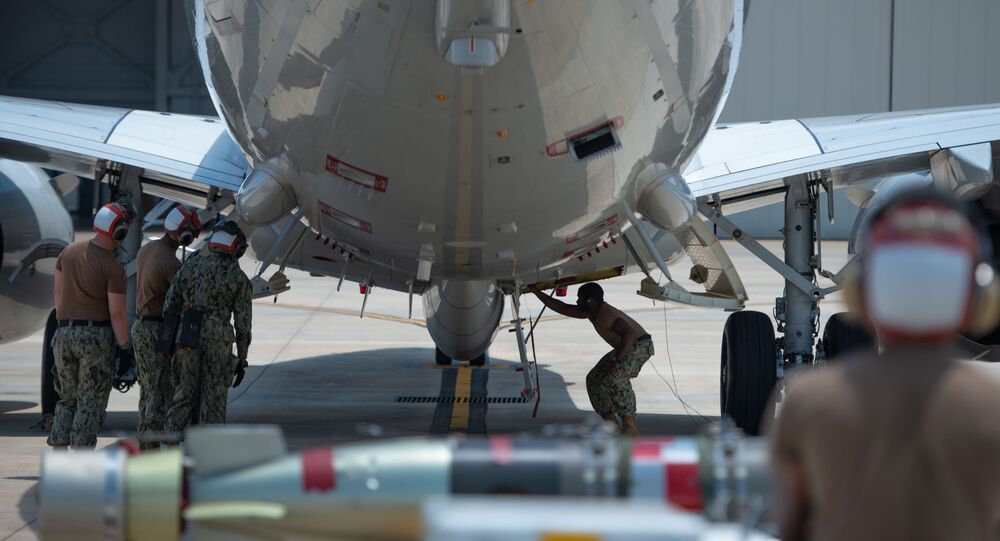 The US Navy’s inventory tracking issues recently reached a new level after around $126 million worth of aircraft parts needed for repairs were discovered in a warehouse Navy officials did not even know existed.

Undersecretary of the Navy Thomas Modly announced last week that Navy aircraft sidelined last year may have received necessary parts ahead of schedule following a Navy-wide audit that both identified and located the whereabouts of aircraft parts for the P-8 Poseidon, P-3 Orion and F-14 Tomcat.

"Not only did we not know that the parts existed, we didn't even know the warehouse existed," Modly said at the Military Reporters and Editors conference in Washington, DC, reported Military.com. The warehouse in question is located in Jacksonville, Florida.

“When they brought those parts into the inventory system, within a couple of weeks there were like $20 million in requisitions on those parts for aircraft that were down because we didn't know we had the parts of the inventory," he added.

As if the discovery from the Navy’s audit report, which is slated for release in mid-November, was not cringeworthy enough, the undersecretary openly admitted that not only the Navy, but also the US Marine Corps have been struggling with keeping inventory of equipment and parts purchased with their multibillion-dollar budgets.

"It's billions of dollars, and we don't have good accountability on that," Modly told conference attendees. "We need to get much better."

As a result, the two branches are currently in the process of developing a tracking system and database to "get better data around inventory,” because vendors - like Navy and Marine officials - "didn't have visibility into where those things were either,” according to Modly.

Nevertheless, he added that the Navy remains optimistic that new standards imposed this year will tackle the issue and assist in making sure the Navy and Marines can locate their costly aircraft parts when necessary.

The Navy’s report of repair parts in unknown places comes amid the branch’s heavy repairs to aircraft carriers assigned to the East Coast. At the current moment, all six of the US Navy’s East Coast aircraft carriers are docked in Norfolk, Virginia, as they undergo repairs and upgrades.

To make up for the lack of carriers, the US Navy has been forced to restructure its surface action groups and deploy a range of additional forces in the past several weeks.