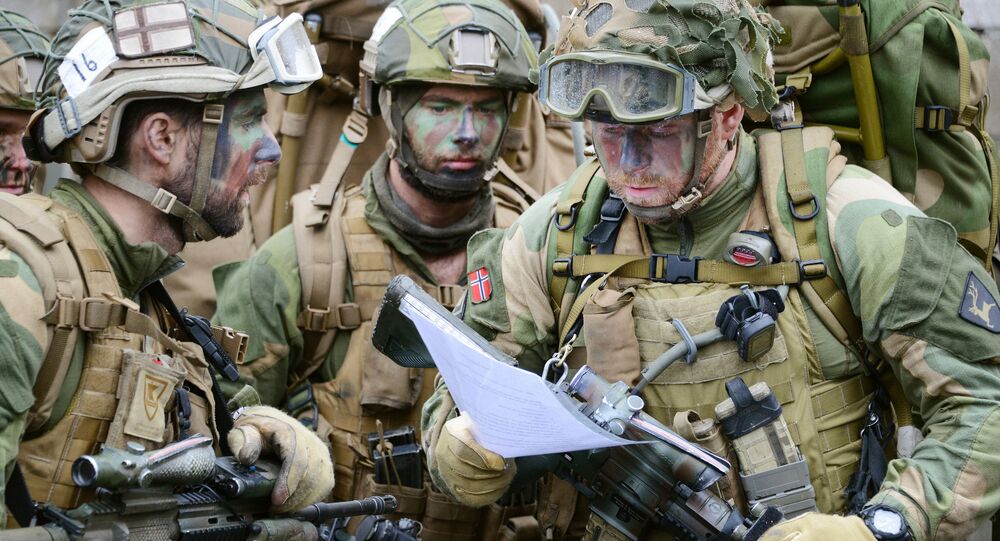 This comes amid Norway's latest moves to increase its defence budget to meet NATO's 2% of GDP spending target.

Russia will take NATO's increased presence in Norway into account in its military planning, Russian Foreign Minister Sergei Lavrov said during a meeting with his Norwegian counterpart Ine Eriksen Soereide.

"Already several hundred US troops are here, and the British, as far as I know, plan to come here too. Naturally, we should take this into account in our military planning so that these threats do not materialize," he said.

The minister added that Russia is doing "the absolute minimum of what it should in order to feel secure."

Mr Lavrov's statement comes amid the latest steps taken by Norway to boost its defence budget to meet NATO's spending target of 2% of GDP. However, earlier this month Oslo decided that it would not join NATO's missile defence network. Norway's possible participation in the missile shield has been a matter of concern for Moscow.