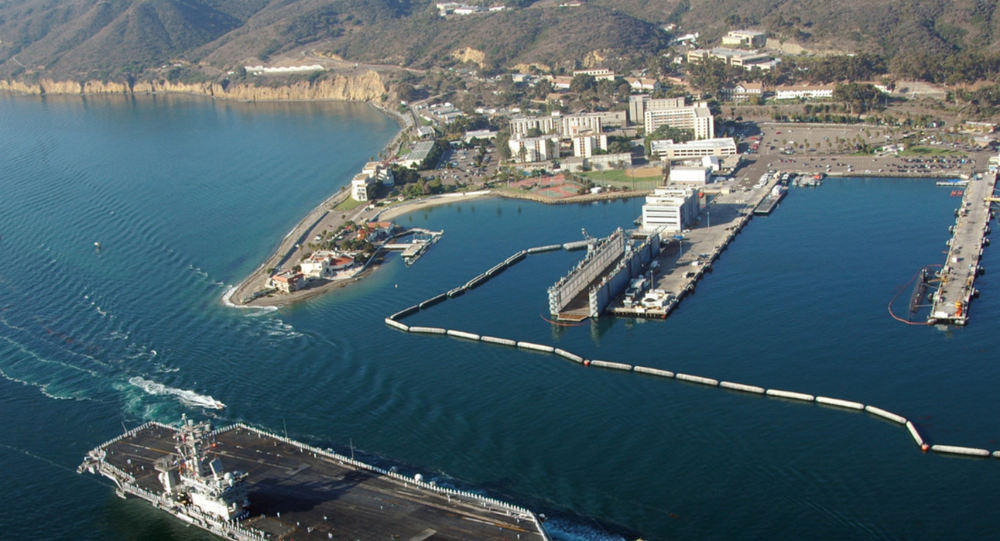 Lockdown Lifted at California Naval Base After Reports of 'Suspicious Person'

California's Naval Base Point Loma issued an alert Thursday, revealing that the base was placed on lockdown after a "suspicious person" was spotted in the vicinity. The lockdown was later lifted roughly an hour after the initial alerts were posted.

The San Diego base shared a Facebook post at about 4:49 ET indicating that the lockdown was lifted and that personnel were permitted to resume normal operations.

Although it is still unclear why the individual was rule "suspicious," officials did explain in an additional release that the person has been detained, and that they are being questioned by law enforcement officials.

The San Diego base's Facebook initial statements indicated that "all personnel onboard the installation are directed to seek shelter in the nearest building and activate lock down procedure," and that they are to "remain indoors until further instruction" is issued.

Local news station CBS8 reported at the time that the intersections at Laning Road and North Harbor Drive have been shuttered while the officials continue to investigate the incident.

In a follow-up Facebook post, the base reiterated that Harbor Drive is on lockdown and "has been shut down by Harbor Police."

Established in October 1998, the Point Loma base comprises six naval installations and is home to several vessels including the USS Pasadena, USS Alexandria and USS Annapolis, among other ships and submarines.