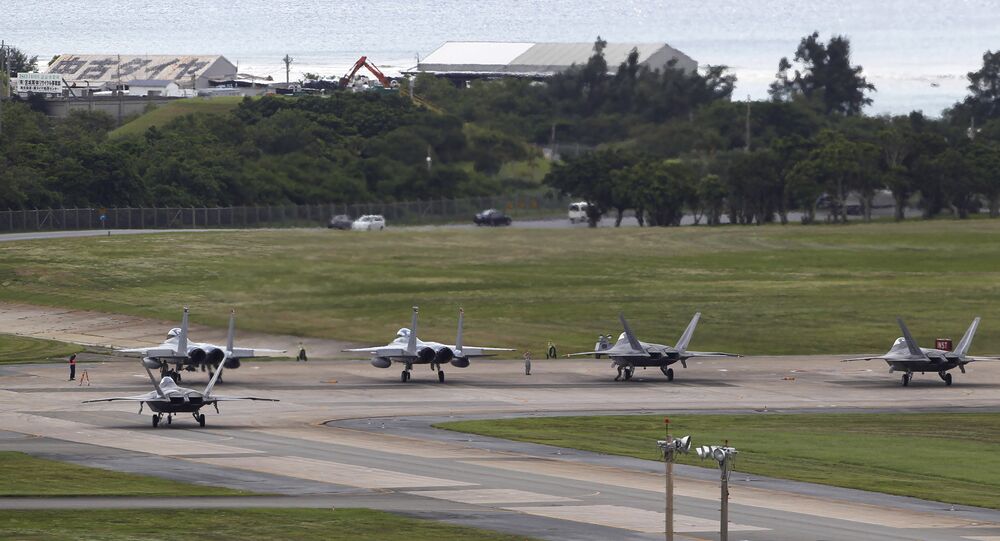 US Air Force officials confirmed Tuesday that part of an MC-130 special mission aircraft that was found to be detached during an inspection on Friday has been found on a US military installation in Japan.

According to Stars & Stripes, the part is a “torque tube from the landing gear” that weighs about 8 pounds. It was deemed missing during the aircraft’s inspection at the Kadena Air Base in Okinawa, Japan. The aircraft is operated by the US Air Force Special Operations Command.

The missing part, which is about 35 inches long and 3 inches wide, was found on a US airfield presumably at the base, although this has not yet been confirmed. The tube is believed to have fallen off during takeoff or landing. No injuries have been reported in relation to the incident.

This is not the first time such an incident has occurred.

In August, the cabin window of a Marine Corps CH-53E Super Stallion helicopter fell off over water along the Okinawa coast, according to US military officials. No injuries or property damage occurred because of the incident.

In 2017, a window from a Marine Corps Super Stallion became detached near a Marine air base in Okinawa and landed on an elementary school field, Stars & Stripes reported.