The attackers were using APT34 hackers' "command and control" systems to deploy their own malicious code, Britain’s GCHQ intelligence agency and the US National Security Agency (NSA) claimed in a public advisory.

A group of hackers allegedly tied with Russia "hijacked" an Iranian cyber op to attack various facilities across the world, British and American security officials claimed as cited by Reuters on Monday.

According to Paul Chichester, a director of operations at the National Cyber Security Centre of Britain's GCHQ intelligence agency, the organisation known as "Turla" purportedly used Iranian computer infrastructure to successfully hack into various facilities in at least 20 different countries over the last 18 months.

"We want to send a clear message that even when cyber actors seek to mask their identity, our capabilities will ultimately identify them", the official asserted in a statement accompanying a joint advisory with America's National Security Agency. 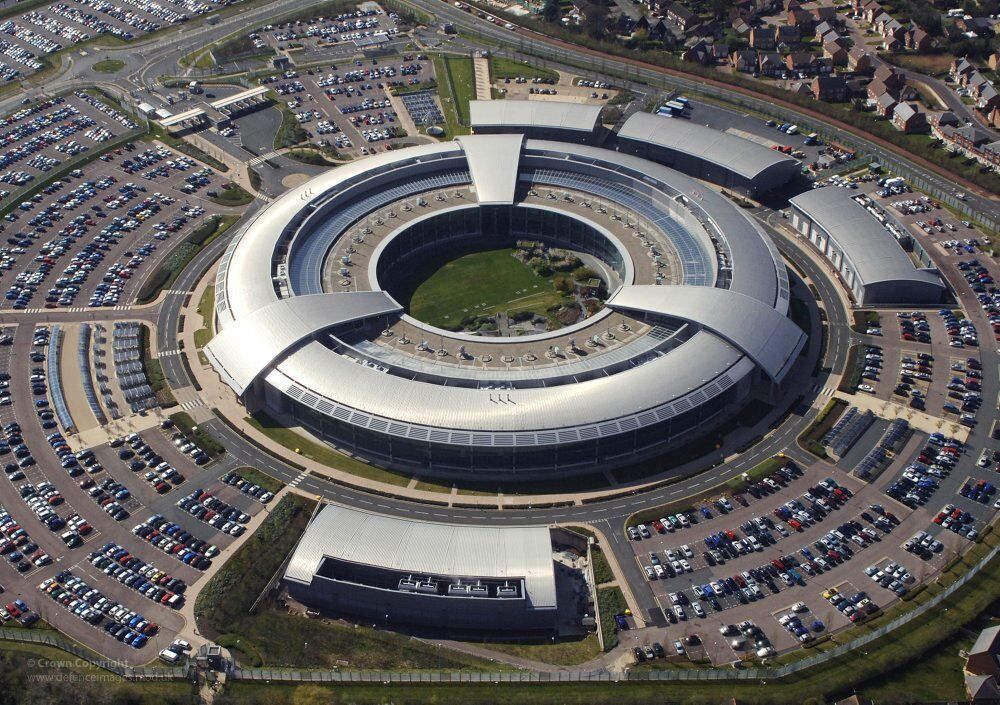 Intelligence agencies went on to claim that Turla was both getting hold of information the Iranian hacking group, codenamed OilRig, was purportedly stealing and also conducting their own operations using Iranian tools and infrastructure in an effort to cover their tracks.

The Iranian government addressed the official's statement, noting that it has no information on Russian hackers using their networks.

Moscow and Tehran have denied allegations of cyber-attacks and hacking on a multitude of occasions, stating that the accusers do not have any evidence to support the claims.