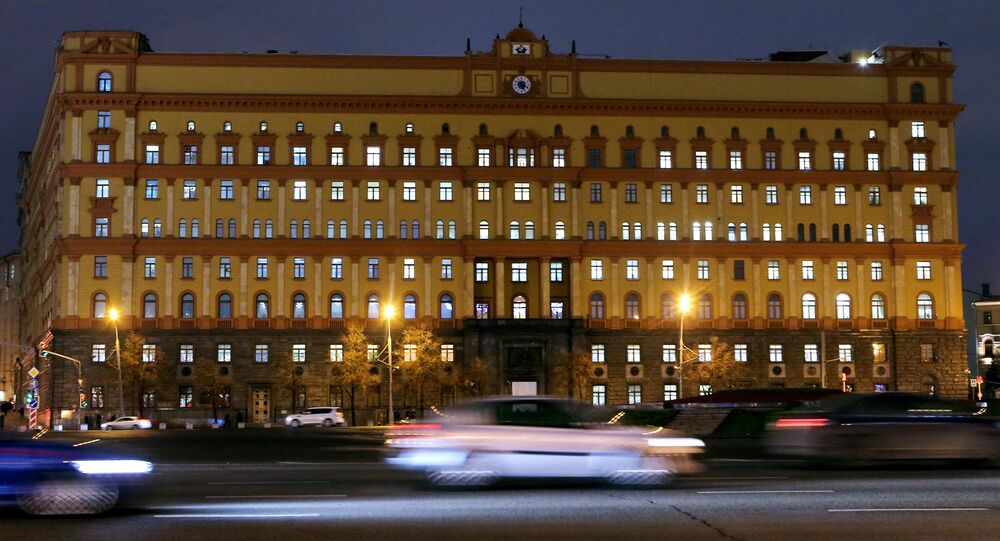 SOCHI (Sputnik) - The United States has recently shared with Moscow information about terrorist attacks being prepared in Russia, thus helping to thwart them, the head of the Russian Federal Security Service (FSB), Alexander Bortnikov, said on Thursday.

Russia and the US keep sharing information and assisting each other with investigation of terrorist attacks, the FSB chief said, recalling that the US has warned Russian law enforcers about a planed attack on Kazan Cathedral in St. Petersburg, while Russia has engaged in probe into the Boston Marathon bombings.

"Just recently, the US has again provided us information about specific persons and plans to conduct attacks on the territory of our country", Bortnikov told reporters after a meeting of heads of intelligence services of FSB partner nations.

Bortnikov did not provide any other details. Earlier this week he said that 39 terror attacks were foiled in Russia since the beginning of the year.

Russia and the US are restoring their cybersecurity contacts, with relevant discussions being held regularly in Geneva, the FSB head added.

"We maintain working contacts at the level of experts and heads of special departments with the Central Intelligence Agency, the Federal Bureau of Investigation and the Drug Enforcement Administration", Bortnikov commented on Moscow-Washington contacts.

"Law enforcers and foreign ministries are also working actively, first of all, at the European platform in Geneva. We are restoring these relations", Bortnikov said.

He stressed that the FSB had always maintained contacts with the US intelligence, regardless of relations between the countries.