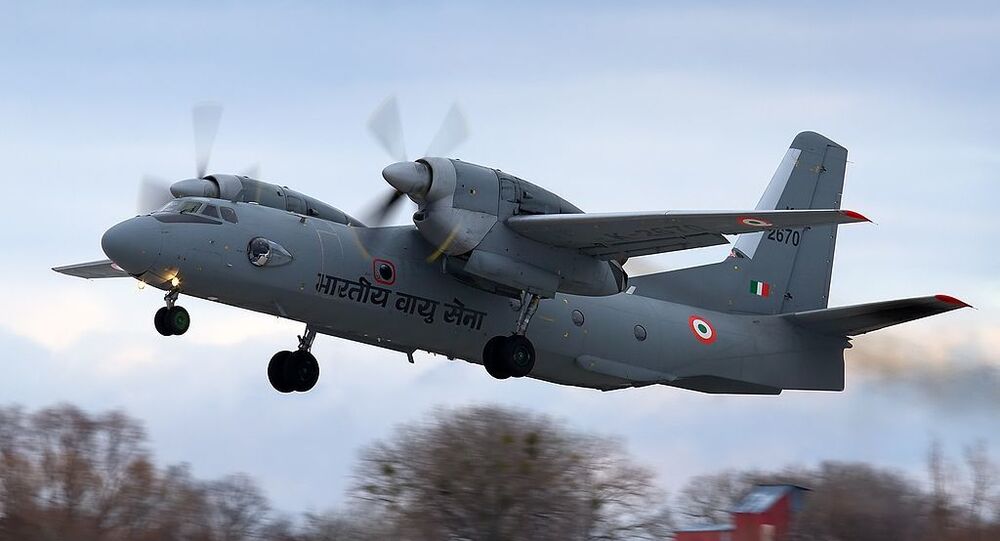 New Delhi (Sputnik): Afghanistan had requested that India provide new parts and repairs to 11 grounded Mi-35 helicopters and seven transport aircraft in 2016. In December 2016, India supplied four Mi-25 attack helicopters and delivered two other attack choppers to the Afghan Air Force in May of this year.

The Indian government has delivered two more attack helicopters to the Afghan Air Force on Tuesday amid an increased level of violence in the war-torn nation. The delivery comes four months after India supplied two other attack helicopters in May of this year.

The Indian authorities including ambassador to Kabul,  Vinay Kumar,  handed over the attack helicopters to the Afghan Air Force during a ceremony at Kabul Airport, Indian Defense Ministry spokesperson Fawad Aman said.

Thank you India for these birds, We greatly appreciate the support which was provided in every aspect of life during the past 19 long years, we will never forget thank you once again!! pic.twitter.com/lKbm80kcgC

Since 2016, Afghanistan had requested that the Indian government make available spare parts to refurbish almost 50 Soviet-era helicopters and some AN-32 medium transport aircraft.

Apart from the restoration of military helicopters, Afghanistan also requested T-72 tanks, 105 mm howitzers, and some AN-32 transport planes.

Nevertheless, the Indian government remains non-committal about the presence of the Indian Army in Afghanistan, fearing possible pilfering by militant sympathisers within the Afghan National Defense and Security Forces.

Earlier this August, US President Donald Trump had said it is "not fair" that India, is not fighting terrorist groups in the war-ravaged nation.

“…Pakistan is right next door. They (India) are fighting it very little. Very, very little. It's not fair. The United States is 7,000 miles away," Trump stated while responding to a group of reporters in August.

Since the beginning, India, however, had believed that it would be involved in the infrastructure development support and training of only the Afghan forces.

At the same time, the Indian foreign ministry voiced the opinion that the US should not withdraw its troops from Afghanistan, without putting in place an elected "political structure" to govern the country.

In September, a day before secret talks which had been planned with a Taliban delegation at the Camp David presidential retreat on 11 September, US President Trump had called off the peace dialogue with the Taliban, after a militant group admitted to killing a US soldier.

​India has so far committed over $3 billion in aid and assistance to Afghanistan, taking up several infrastructure and humanitarian projects. The Zaranj-Delaram Road, a High School in Kabul, the Salma Dam and a 220KV DC transmission line are among several ongoing Indian projects in the country.