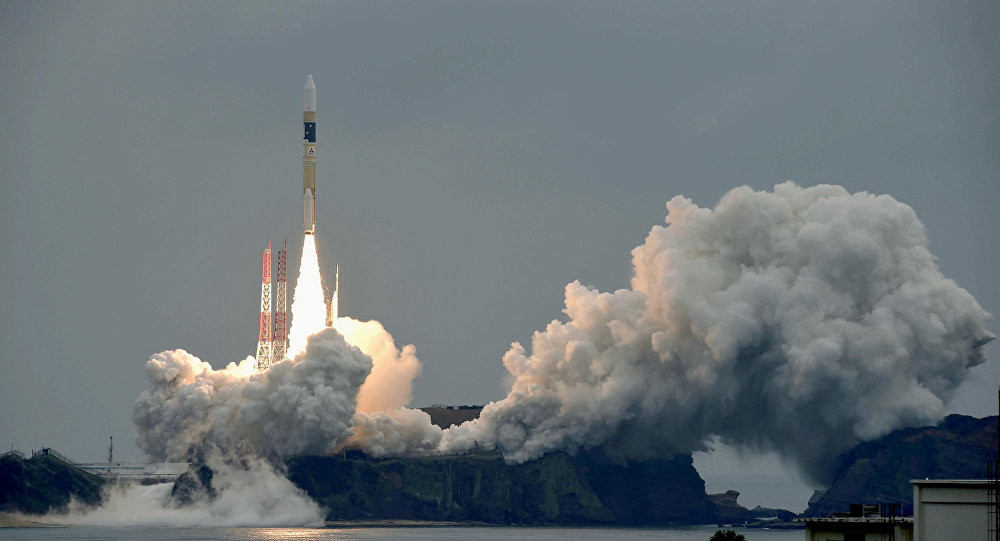 Previously, the US expressed concern that certain countries, namely China and Russia, may have developed and deployed anti-satellite weapons. Notably, India recently officially tested one such weapon by launching it into orbit.

The latest issue of Japan’s Defence White Paper has indicated that the country is planning to "achieve superiority" in new military domains, such as "space, cyberspace and electromagnetic spectrum" in light of ongoing global military developments. The paper mentions China and Russia as boosting their "capabilities to impede the US and its allies from using outer space".

As part of the planned measures relating to the space domain, Japan named establishing a Space Situational Awareness (SSA) system by 2022 as a means to monitor threats to Japanese satellites. One step also includes "building the capability to disrupt" the network of "command, control, communication, computer, and intelligence" of potential enemies from space.

Another major change to the country's forces will be enhancing its capabilities in cyberspace to deflect and "disrupt" attacks from possible opponents. 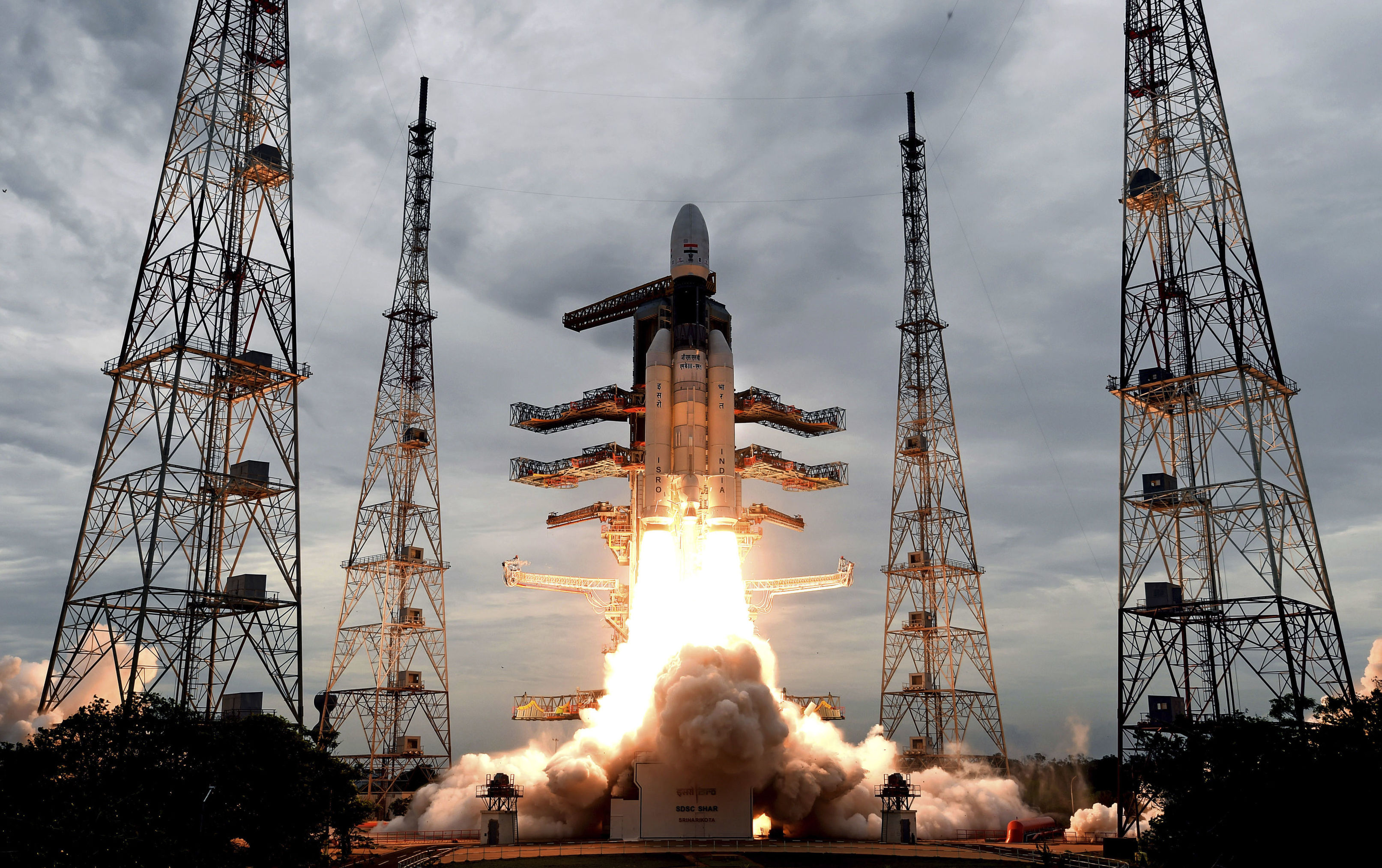 US military officials have repeatedly expressed concern that Russia and China might be developing anti-satellite weapons. At the same time, Moscow has repeatedly cautioned Washington against taking steps towards militarising space.