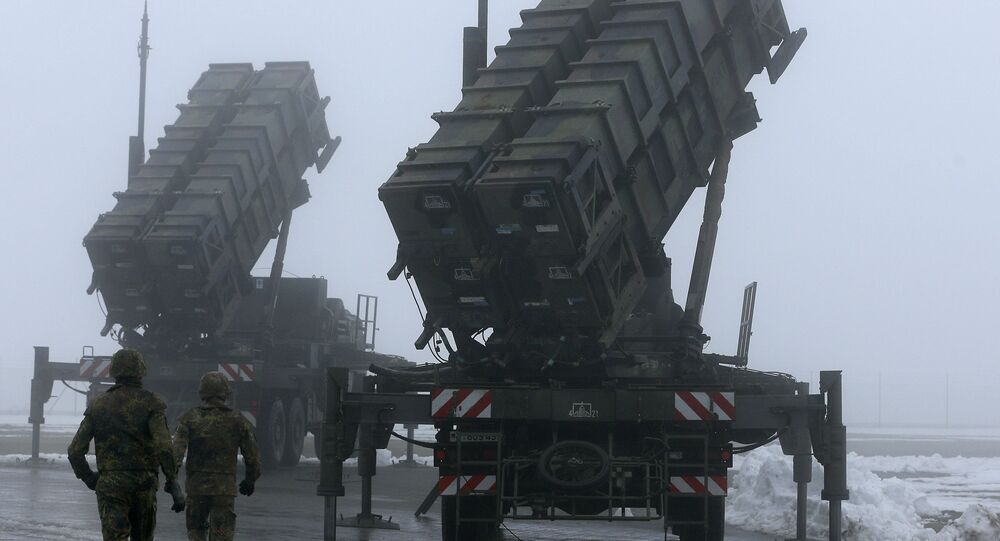 "I have made them an offer. I told [US President Donald] Trump: 'we can buy Patriot from you together with Patriot Trump turkey[Russian] S-400.' They responded: 'If you are serious, let's work on it.' If you can move it through the [US] congress, we will work as well. And if we receive such an offer, then we will also have an alternative defence system," Erdogan told Turkish journalists, as quoted by the Milliyet newspaper.

The statement comes a week after the Turkish president stated ahead of his visit to the US that the idea of Ankara buying American Patriot missiles is "not off the table."

Erdogan said that the conditions of a potential Patriot deal should "at least match up to [those of the] S-400s" for it to be concluded between the two states. He also noted that Turkey is interested in American Patriots regardless of how many S-400s it orders from Russia.

The United States has repeatedly objected against Ankara’s purchase of the S-400, saying that the weapon system is incompatible with NATO security standards and might compromise the operations of the new fifth-generation F-35 fighter jets.

Washington announced in July its decision to suspend Turkey's participation in the F-35 international program over its purchase of the S-400s, adding that the country would be completely removed from the project by late March 2020.