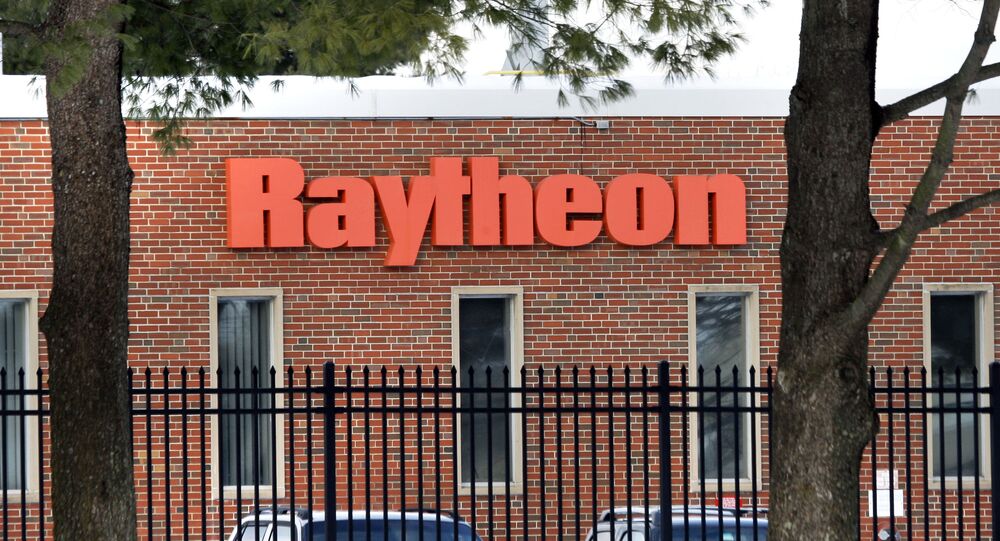 US defense contractor Raytheon recently announced the development of its internally-funded Peregrine air-to-air missile project, which is expected to provide interested buyers with a powerful projectile at half the size of missiles being used by militaries presently.

A mockup of the Peregrine missile was presented Monday at the Air Force Association’s annual National Convention in Washington, DC, according to Aviation Week & Space Technology, which noted the missile is meant to be a combination of the “medium-range AIM-120 and the maneuverability of the short-range AIM-9X, but in a smaller form factor to increase the magazine depth of tactical aircraft.”

​The Peregrine missile measures at a length of 6 feet, with a total weight of roughly 150 pounds - about half the length and mass of the Mach 4 AIM-120 projectiles.

Without offering too much detail on the project, Mark Noyes, vice president of business development and strategy for Raytheon Missile Systems, told the outlet that the missile uses a “multimode autonomous seeker” to pinpoint on a target.

“With its advanced sensor, guidance and propulsion systems packed into a much smaller airframe, this new weapon represents a significant leap forward in air-to-air missile development.”

The missile is said to be effective against drones, manned aircraft and cruise missiles. Air Force-Technology reports that it’s presently unclear whether the missile was designed with a specific customer in mind.

Bahrain to Purchase US Patriot System to Defend Against Aircraft, Missiles - Raytheon