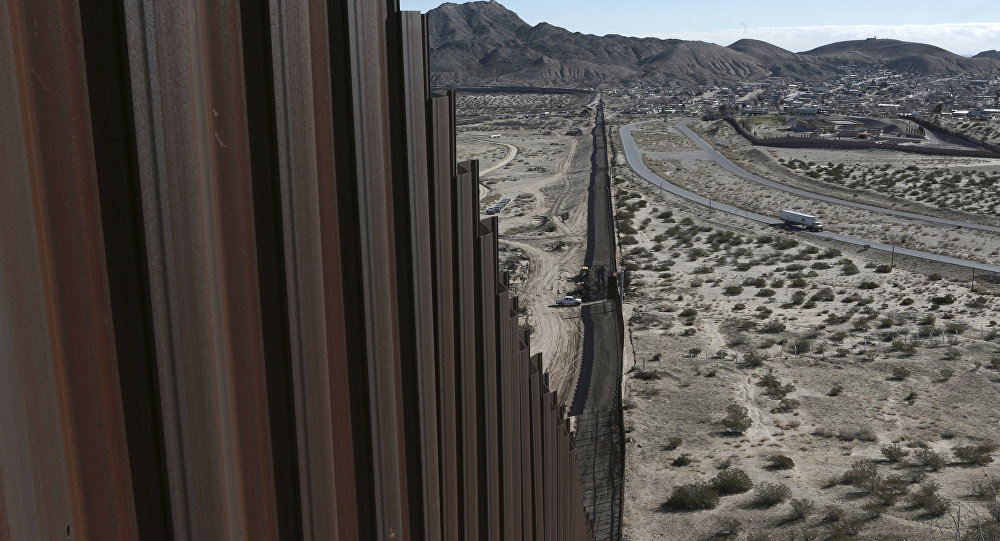 The US Department of Defense recently gave the go-ahead for up to 5,500 service members to continue their deployment at the US-Mexico border for fiscal year 2020, a Pentagon spokesperson confirmed Wednesday.

According to Lt. Col. Chris Mitchell, the reauthorization was issued by Defense Secretary Mark Esper the previous week after the request was submitted by the Department of Homeland Security.

However, it’s presently unclear whether the deployment will continue for the entirety of the fiscal year or if it will be composed of both the US National Guard and active-duty soldiers. The current troop deployment at the US’ southern border is a mixture of active-duty service members and National Guard officials. Since the mission was first ordered by US President Donald Trump in April 2019, members of the National Guard have served in New Mexico, Arizona and California.

Roughly 1,000 National Guard troops from Texas have also been assigned to the border until the end of September as a result of a June 2019 order from the Lone Star State’s Republican Gov. Greg Abbott. Aside from assisting Border Patrol units along ports of entry, members of the Texas National Guard are working at the state’s migrant detention facilities in El Paso and the Rio Grande Valley.

Mitchell told Stars and Stripes that deployed individuals will provide operational, infrastructure and detection and monitoring support in addition to air support at the border - similar to work already being conducted by troops.

"These missions can be supported with manageable impacts to readiness, and are contingent on the availability of funds and the continued statutory authority to provide such support," the spokesperson noted.

Military estimates suggest that border deployments through fiscal year 2019 cost the US government some $500 million.

The troop deployment confirmation came as the US Supreme Court on Wednesday approved the Trump administration’s request to fully enforce its new rule curtailing asylum applications by immigrants at the southern border. Under the new policy, asylum-seekers are required to first seek haven in a third country through which they traveled during their journey to the US.

Court in Mexico Approves Recreational Cocaine Use for Two People