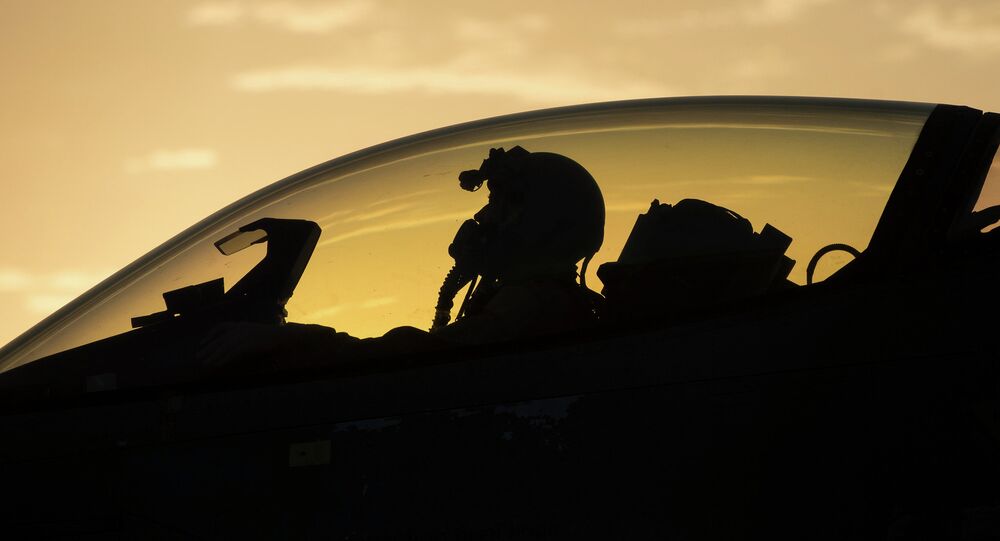 A “low-cost, single-use” aircraft may be the US Air Force’s (USAF) next endeavor in the foreseeable future following mention of the affordable tech during a defense conference earlier this week.

At the 2019 Defense News Conference on September 4, acting United States Secretary of the Air Force Matthew Donovan announced a number of “controversial changes” would be taking place within his military branch’s “future budgets.”

"We need to shift funding and allegiance from legacy programs we can no longer afford due to their incompatibility with future battlefields and into the capabilities and systems that the nation requires for victory. There’s no way around it,” the USAF official asserted.

According to Donovan, rethinking the amount of money poured into one aircraft is a possible avenue the USAF can take to ease up on the pursestrings.

“We are investing in advanced standoff weapons; low-cost, single-use aircraft; and technologies such as directed energy and hypersonics,” he said during the conference on Wednesday.

However, the acting secretary did not provide further insight as to what this may mean or whether the aircraft would be manned, leaving attendees and the public to make their own determinations. 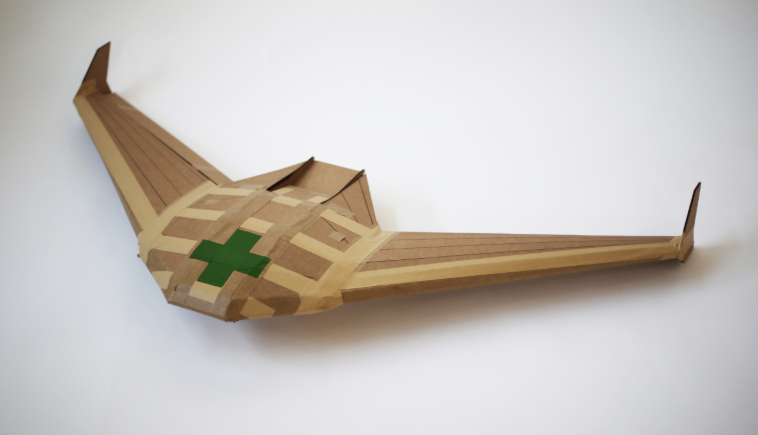 The heavy-duty cardboard drones “are designed to be expendable and biodegradable” after being deployed from a C-17 or C-130 on missions that require the delivery of “critical supplies” in humanitarian or battlefield situations.

“The combined range of the large transport and the gliders deployed from it would allow the single airplane to conduct delivery operations covering an area the size of California,” Otherlabs noted in a 2017 release.

Steve Trimble, a defense editor for Aviation Week, took to Twitter following Wednesday’s conference to give insight on what Donovan’s language may mean for the future of the USAF.

Trimble first explained that a single-use aircraft, unlike a cruise missile, has to be capable of changing speed and direction while it’s airborne. While the USAF has previously discussed the use and development of “attritable,” or unmanned and disposable, aircraft, its language has evolved recently.

In the last several months, USAF officials have stopped using the word “attritable.” Now you hear them talk about “reusable” and “disposable.” A single-use implies something beyond disposable. It is simply “disposed.” (4)

These new budget announcements came a day after new Defense Secretary Mark Esper signed off on a decision to divert $3.6 billion in military construction funds toward the building of US President Donald Trump’s wall on the country's southern border with Mexico.