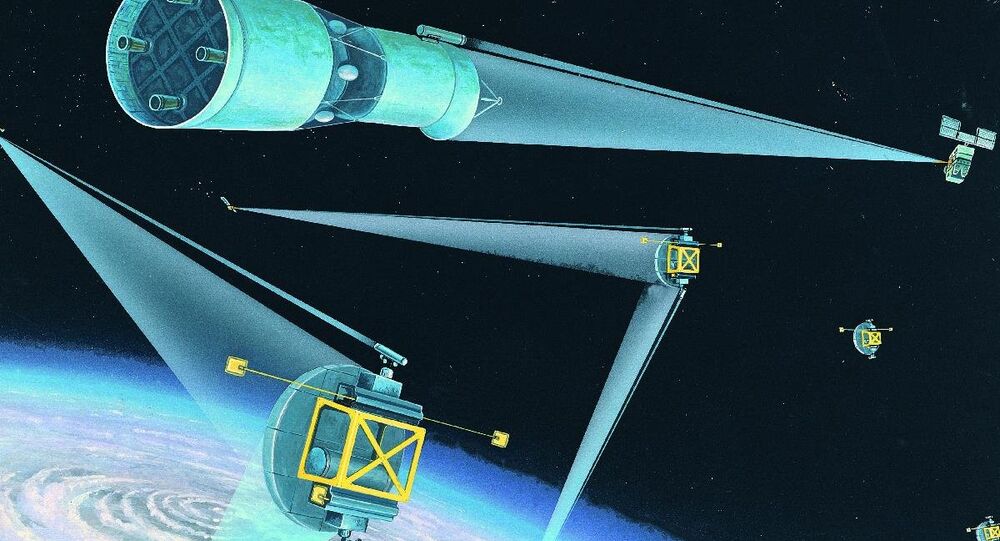 The remarks come a week after the Trump administration’s reactivation of ‘Space Command’ – a DoD unit aimed at ‘defending America’s vital interests in space.’ President Trump has called outer space “the next warfighting domain,” possibly putting the US commitment to the 1967 Outer Space Treaty into question.

The United States has several major adversaries, including Russia, which challenge US supremacy in space, the Chairman of the Joint Chiefs of Staff Gen. Joseph Dunford has indicated.

“In the 1990s, when we fielded a lot of capabilities in space, we assumed that space would be uncontested. And space today is contested,” Dunford said, while speaking at a panel at the Council on Foreign Relations in Washington, DC on Thursday.

According to Dunford, US adversaries’ activities in space will “inform” the Pentagon’s future efforts in the creation of space systems with an increased chance of survivability “in a contested area.”

Last Thursday, US President Donald Trump formally established US Space Command, calling it a “big deal” and saying that the new military branch would help “defend America’s vital interests in space,” which he said would be “the next warfighting domain.” SPACECOM is not to be confused with Space Force, a separate Trump administration initiative to serve as the sixth branch of the US Armed Forces, which still needs to be approved by Congress.

Russia and other countries have vowed to respond appropriately to any possible US initiatives to militarise space, which may contradict US obligations under the 1967 Outer Space Treaty, an agreement signed by over 100 countries which bans the deployment of weapons of mass destruction in space or on celestial bodies.

'No One Has Illusions': Roscosmos Head Comments on Space Militarization, US SPACECOM Establishment