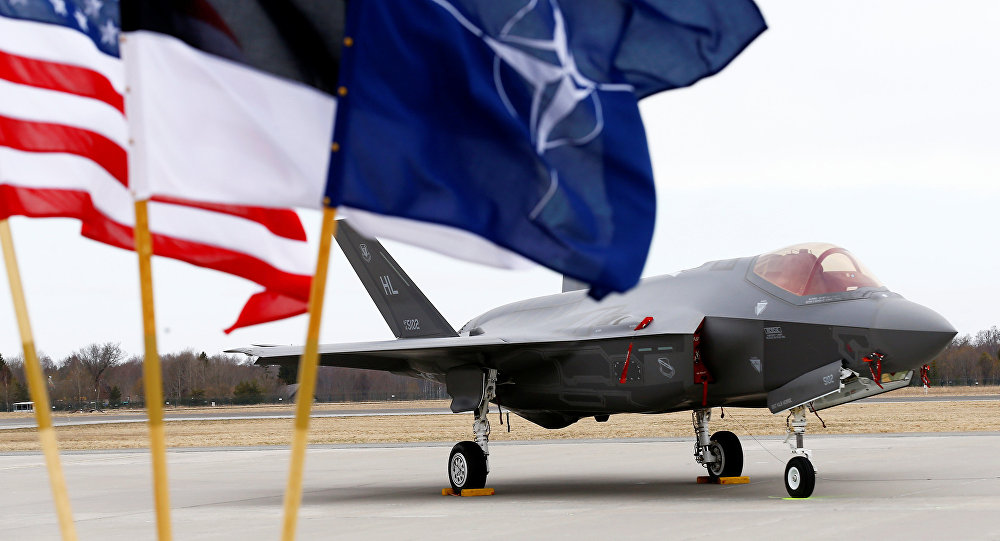 US Could Use Special Forces in Estonia Against Russia, Former EC Parliamentarian Says

An Estonian media outlet earlier claimed that American elite forces have secretly been based in the Baltic state since 2014, when tensions between Moscow and NATO escalated following Crimea’s reunification with Russia. According to the outlet, citing Pentagon docs, Tallinn will get $15.7 million to build a base for them.

Former member of the European Parliament Miroslav Mitrofanov, who represented Latvia, has voiced an opinion that the US has deployed special forces in Estonia in order to have an opportunity to use them against Russia. He pointed out that the elite ops reportedly appeared there in 2014, when anti-Russian sentiments were growing in the Baltic countries.

However, the ex-MEP noted that the possibility of a “hybrid war in the Baltic region is becoming vaguer”. Nevertheless, the situation is developing according to a “Cold War” scenario, so “the American special forces are reclaiming their usual functions as an offensive tool for the second phase of the nuclear war”.

Earlier, Estonian Public Broadcaster ERR’s project “Pealtnägija” (which can be translated as “Eyewitness”) reported that they had conducted an investigation and found out that American special forces have been secretly based in Estonia in addition to other NATO troops since 2014. According to the media outlet, a special training base will be built for them. Washington is giving Tallinn $15.7 million for this purpose in 2019, the broadcaster said, citing documents from the US Defence Department.

The ERR notes that the construction has already started. A barracks, a shooting range, an arms depot, and a tower for drying parachutes are expected to be ready for use next year.

US Fighter Aircraft Arrive in Estonia to Take Part in Drills