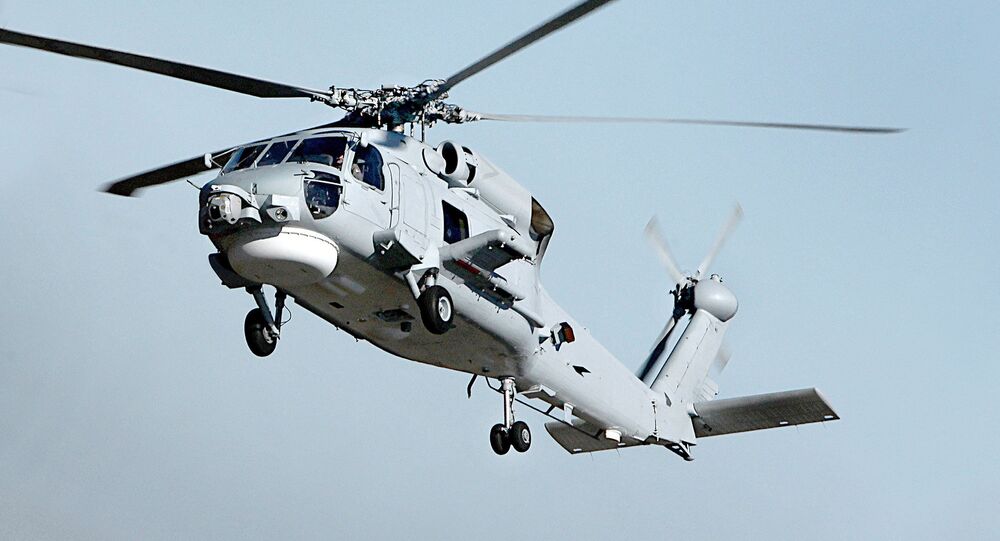 According to the commander of the Danish Navy, this procurement will place Denmark “in another league”.

Danish defence has boosted its submarine detection capability by securing an advanced sonar system from the US in a deal worth an estimated DKK 1.3 billion ($190 million).

The new technology consists of nine sonars that will be fitted in the military's new Seahawk helicopters and which can be dipped into the water to give a better overview of what is beneath the surface.

Aside from the dipping sonars, Denmark’s anti-submarine warfare capacity will be further bolstered by 600 sonar buoys that will be laid across a larger body of water.

“This is actually part of what NATO has called for us to improve on. So there is little doubt that we will be in another league once it has been implemented”, Rear admiral Torben Mikkelsen, the head of the Danish Navy, told Danish Radio.

According to Mikkelsen, the sonar will boost Denmark’s importance in NATO efforts to monitor the Russian submarine fleet operating in the Baltic Sea, around Greenland and the Faroe Islands, as well as in the Arctic region.

Military analyst Anders Puck Nielsen of the Danish Defence Academy saw the new dipping sonars as a significant strengthening of the Danish defence. According to him, the question is whether Denmark will now be able to join some of the US, British and French operations in the GIUK Gap, a large sea area between Greenland, Iceland and the UK, which is seen as a naval choke point.

Social Democrat Defence Minister Trine Bramsen welcomed the procurement, citing “a worsening of the geopolitical situation” that prompted Denmark to upgrade its capabilities in the north Atlantic.

Four Danish F-16s and an accompanying crew of about 60 people will be sent to the Baltics for three months as part of NATO’s Baltic Air Policing mission. The Baltic countries cannot police their own airspace as they don’t possess any fighter jets.

Earlier this year, the US slammed Denmark for not spending enough on defence. According to the US ambassador, despite the fact that Denmark is to increase its defence budget to 1.5 percent of its GDP by 2023, this is a far cry from the in 2014 NATO agreement that sets the bar at 2 percent.