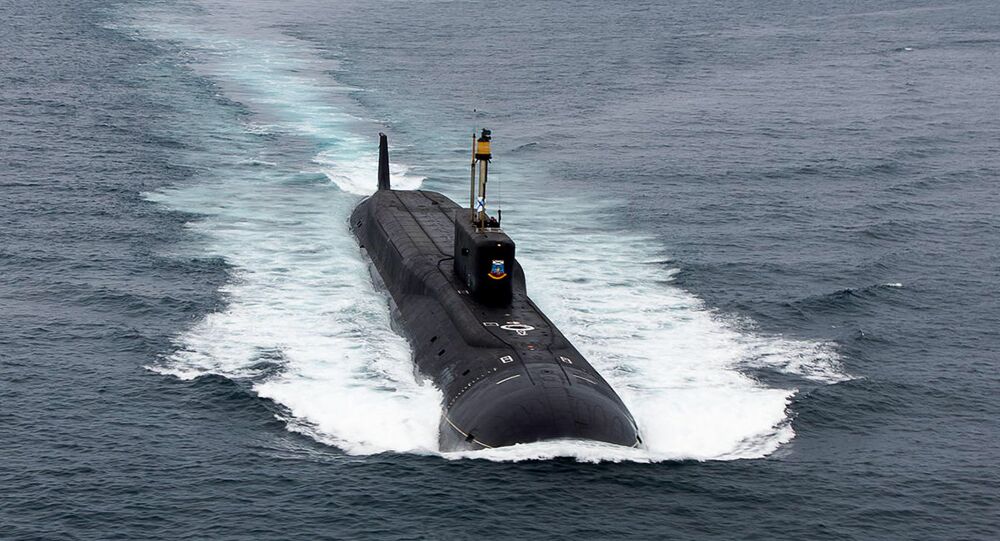 The submarine was originally destined to operate in the Russian Northern Fleet, but the Russian Defence Ministry later changed the decision, re-tasking it to the Pacific Ocean.

According to the source, the vessel will be stationed in Kamchatka. A crew for the submarine has already been trained and is waiting for its launch in the city of Severodvinsk. Knyaz Oleg will become the third Borei-class vessel in the Russian Pacific Fleet.

Borei is a 4th generation ballistic missile submarine (SSBN), which carries up to 16 intercontinental ballistic missiles RSM-56 Bulava (NATO reporting name SS-NX-30) with a flight range of up to 9,000 km (around 5,600 miles).

The first Borei submarine, Knyaz Vladimir, was launched on 30 July 2012, during a solemn ceremony attended by Russian President Vladimir Putin.