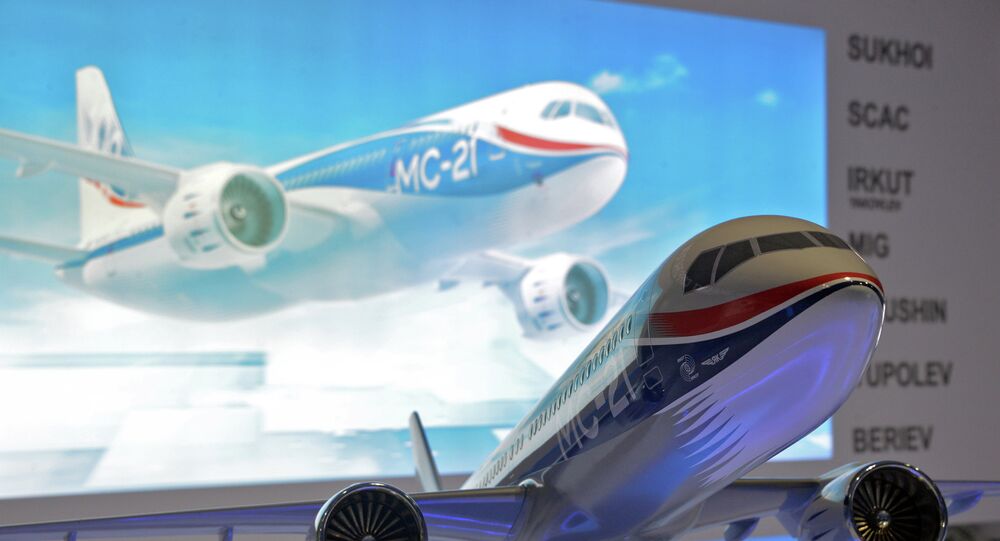 MOSCOW (Sputnik), Valentina Shvartsman - The Philippines is considering the purchase of Russian-made Sukhoi, Be-200 and MS-21 aircraft for its general aviation sector, Corazon Halili-Dichosa, the Philippine Board of Investments (BOI) Industry Development Services Executive Director, has stated.

"Also in aerospace, there is an intention for finding Philippine partners that would probably bring in Russian jets into the country that could be used for tourism or disaster relief … Models that are being offered right now are Sukhoi, Be-200 and MS-21", Halili-Dichosa said.

The official noted that this was only initial discussions, and the Philippines had yet to compare with its current fleet.

"We think maybe the start for the Russian companies would be general aviation rather than the big commercial things, because the two [Philippine] air companies are right now [using] more Airbus and Boeing, but the general aviation is more open for other brands. So maybe that could be a start", she said, adding that charter flights connecting the Philippine islands could be another good opportunity for marketing Russian-made aircraft.

The Philippine delegation led by Department of Trade and Industry Undersecretary Ceferino S. Rodolfo visited Moscow last week for the co-Chairs meeting of the Philippines-Russia Joint Commission on Trade and Economic Cooperation (JCTEC).

According to Philippine Department of Trade and Industry Undersecretary Ceferino S. Rodolfo, the Philippines-Russia trade amounted to $1.3 billion in 2018, an almost 130-percent increase compared to 2017.