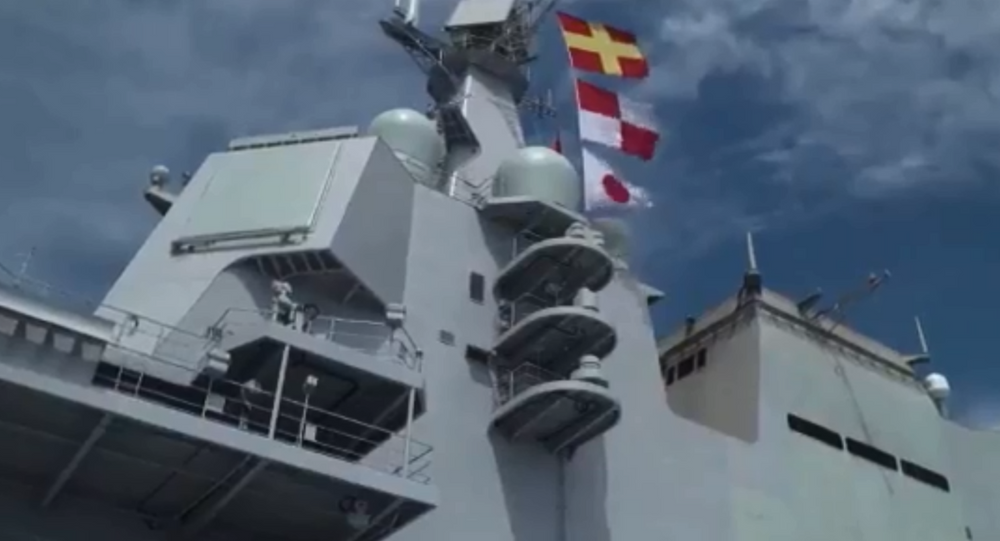 China’s first domestically built aircraft carrier, the Type 001A, will most likely be in service by the end of this year, according to reports.

The 65,000-tonne aircraft was launched in April 2017 and has since undergone at least seven rounds of sea trials in the Yellow Sea off northeastern China.

The Asia Times reports that the vessel’s multiple sea trial “are an indication” that its official enrollment into the service is near. Lie Jie, a naval expert who spoke to the Global Times last week, also said that the “latest lengthy” sea trial could be in preparation for the ship’s final delivery to the People’s Liberation Army-Navy (PLAN).

According to state broadcaster China Central Television, the new aircraft carrier can house a dozen more fighter jets than the Liaoning carrier commissioned by the PLAN in 2012.

The new aircraft carrier is also expected to have more advanced technologies than its sister aircraft, such as powerful steam turbines and an improved hangar layout, Hu Wenming, president of the state-owned China Shipbuilding Industry Corp which is tasked with building the carrier, told CCTV. The new ship will also be able to house 14 helicopters, as well as 2,000 crew members in quieter and more spacious rooms.

Both the Liaoning and the Type 001A have ski jumps on their bows that help fixed-wing aircraft get airborne.

According to CCTV, the Type 001A ran into a few, presumably technical issues during its latest sea trial this month and returned to its homeport of Dalian to undergo emergency repairs. However, it was back up and sailing a few days to complete its seventh voyage.

The 58,000-tonne Liaoning began life as the Soviet Union's Kuznetsov-class aircraft carrier Varyag. Incomplete when the USSR collapsed in 1991, the ship was inherited by Ukraine, which sold the hull to China in 1998. China, in turn, spent 10 years finishing the ship, with the PLAN commissioning it as the Liaoning in 2012 to be used as a training ship, Sputnik reported.

First Orders of 2019: Xi Warns PLA be Ready for ‘Hardship, Crisis and Battle’